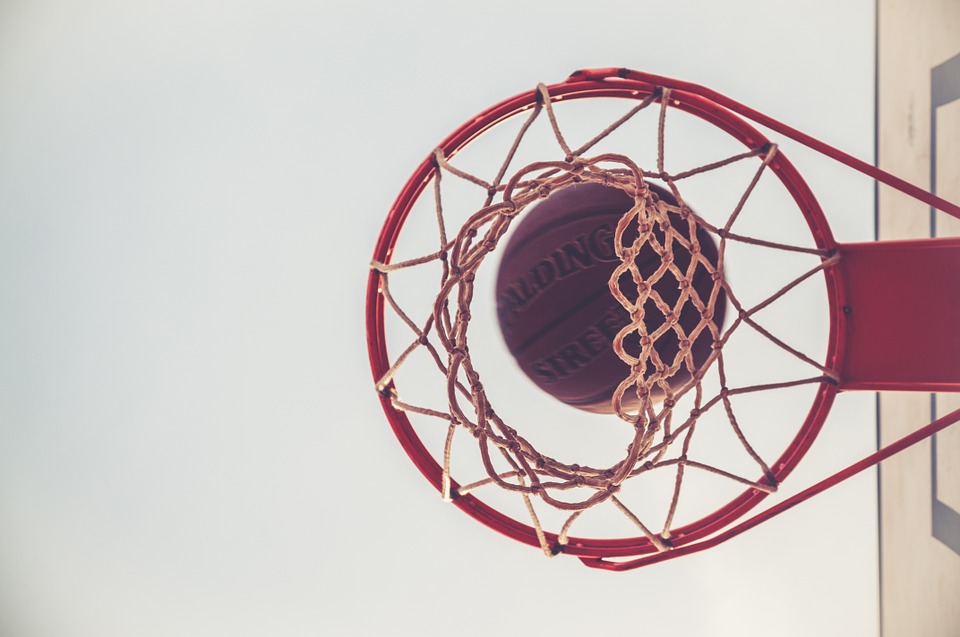 The Recreation Department’s Boys and Girls Summer Youth Basketball League just finished another successful summer of hot, sweaty and fun basketball under the lights at the newly refurbished courts at Maple Dawson Park.

Colleen Maguire and Tara Ritting of the Moorestown Youth Basketball Club (MYBC) developed the program with the Parks and Recreation Department. They wanted to provide fun and relaxed pickup games for kids who might not normally have the opportunity to play with each other. This year, there were a total of 20 teams for boys and girls grades three to eight. The officiated games were competitive and high scoring. The seventh and eighth grade boys had seven teams, a new record.

“Overall, another successful summer and we definitely look forward to another successful summer league next year,” Maguire said. “We’d like to thank Rothman Orthopaedics for their sponsorship. It was a big help this summer for both the Rec. program and MYBC. We had such a great facility. It’s just the perfect set up there for the summer league, you have the two courts, you’re in a neighborhood, it’s a nice quiet setting, plenty of space for parents and siblings to run around.”

So for five weeks, from 5:30 p.m. on, kids took the courts and competed in 40 minute games in rapid succession. With the help of volunteer coaches – parents and high school graduating seniors, Chase Young, Vinnie Caparolla and Nick Cartwright (Nick and Vinnie were players for the 2019 MHS championship basketball team). Sue Lipinski whose son, Desmond Breen, a rising third grader, played in the league for the first time.

“We really enjoyed it,” Lipinski said. “We’ve only been in Moorestown for two years, and as a parent, I would say this was the first experience I’ve had where I felt the community all came together and it was just about fun. But it was competitive. They were taught on the spot and got thrown right into a game. Maple Dawson had between 75 and 100 people at any moment, even the tennis courts were always packed.”

“Being new to the area, you have this perception that a lot of people have beach houses and they’re away during the week, and I think this particular event showed that not everybody is away,” Lipinski said. “It was a lot of fun to get together with a bunch of different parents and kids and learn and cheer them on without the aggression that comes with a lot of other sports.”

And the ice cream truck at Maple Dawson was a well-deserved treat and fan favorite.