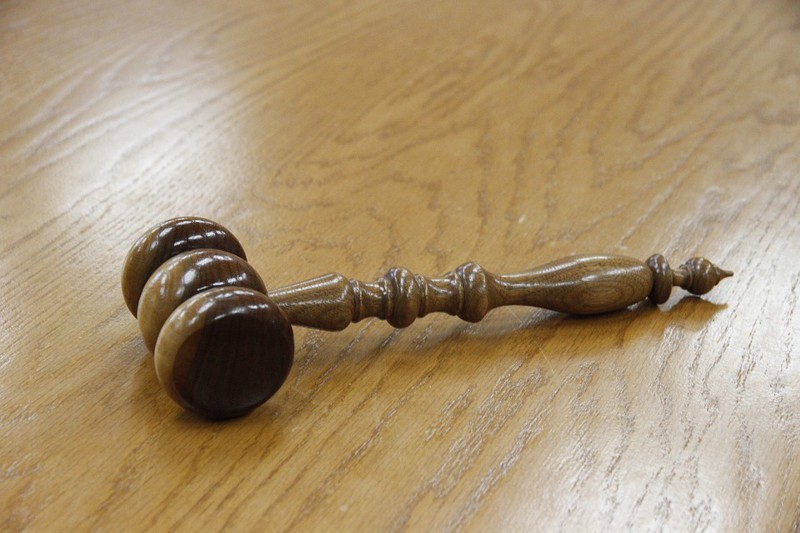 The Palmyra Board of Education met Wednesday, Aug. 14 for its sole public meeting during the summer before the beginning of the school year.

The meeting began with a recognition of resident and 1937 PHS graduate Edna Washington Webb on the occasion of her 100th birthday.

Board President Mark Russell recounted his visit to Webb the previous Saturday to present her with a certificate.

“It was a really interesting affair. A really sharp lady, I hope I’m that sharp at 100,” said Russell.

Superintendent Brian McBride presented his report, which included information on a preschool education aid program and revisions to school policies and regulations related to student discipline.

According to McBride, the district may be eligible for a state-run preschool aid program and will be looking into possibly applying next summer.

“The state provides preschool aid to districts so that they can provide preschool to students who are 3 and 4 years of age. There is a process that the district must go through to apply and that deadline is Aug. 1, and the program has to initiate no later than Oct. 1,” explained McBride.

The superintendent and Charles Street School Principal Christopher Tracey attended an information session about the program earlier in the summer. McBride specified it is not a grant but a continued-aid program year after year.

Challenges involved in applying for the aid program include housing an expanded preschool program, according to McBride. He noted the possibility of using some space in Charles Street and Delaware Avenue School and added the program allows them to contract out of the district with agencies like Head Start or other private day cares.

“That’s one of our goals this year, to take a heavy look at that and we’ll have an update as we get closer,” said McBride.

Recent revisions to student discipline policies and regulations have focused on teacher accountability and intervention at the classroom level as well as restorative processes, according to the superintendent’s report.

District data shows high numbers of in- and out-of-school suspensions.

“We have a goal to reduce those numbers, be more equitable in how we discipline students and how we involve parents in the process. Some of the language is what we’re looking at in some of those teacher interventions,” said McBride.

Equitability issues are being explored when it comes to the district’s students in good standing program. Students with a low number of out-of-school suspensions can be barred from certain school activities, while students with higher numbers of in-school suspensions in the school’s alternative learning lab are still allowed to participate.

“The students in good standing program has been around in the policy for quite a number of years, we’re not changing that, but high school administration really wanted to see an overhaul of how we’re doing that,” said McBride.

Built into policy will be a system for students who are facing loss of privileges to engage in a restorative process. McBride gave a hypothetical example of a student with a number of behavioral issues early in the year who manages to turn things around and show consistent improvement over time. This student would be able to make an appeal to administrators before the end of the year and have them determine whether he or she can have certain privileges restored.

Members of the parent group Palmyra High School Foundation for Educational Excellence attended the meeting for the board’s discussion of an outdoor wall mural the foundation would like to donate to the high school.

Board members held a lengthy discussion on the issue, and while they expressed their full support of the arts in district schools, they also felt accepting the mural as it was presented, without input from students or administration, would set a dangerous precedent.

The board voted in favor of a motion that it is willing to add artwork to the outside of the high school, however the specifics and actualization of such an action will be a matter of future discussion.