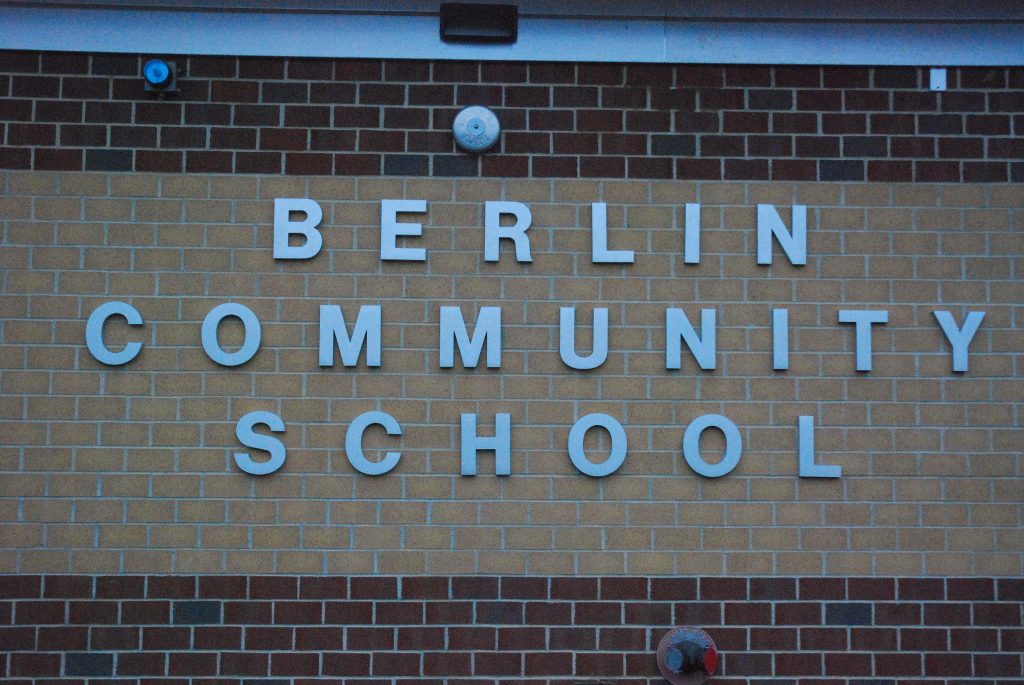 The Berlin Borough Board of Education held its final regularly scheduled meeting before the beginning of the 2019-2020 school year Wednesday, Aug. 14, approving a new business administrator to start later this year, as well as approving additional items.

At the meeting, Superintendent of Schools Joseph Campisi discussed the revamping PALS/CER program for the upcoming school year, expanding it to allow for additional care to better accommodate parents.

“We’ve expanded the program to allow for after-care for our preschool classes so parents won’t have to come in the middle of the day and take them elsewhere,” said Campisi. “We are also going to offer care during holiday breaks or other holidays where we have in-service and the students aren’t here. Christina Weber has done a great job … we’ll be sending something out soon with the calendar when PALS care will be available.”

Campisi says he hopes such a change is able to better accommodate needs of parents who may struggle with being able to pick up their children from schools due to work hours or other obligations.

Campisi also noted he submitted an application for emergency state aid due to a potential influx of students to Berlin Community School. Campisi said there is no expected time to hear back from the state about the application.

Campisi submitted his “Overview of 2019-2020 Superintendent Goals” for the board to review, listing four major areas that he hopes to address and work on over the upcoming school year.

The four goals include emphasis on character education, cultural proficiency and equity, ELA/Literacy and mathematics. More information regarding the goals and future meetings can be found at www.bcsberlin.org and searching for the Wednesday, Aug. 14 meeting agenda under the “Board of Education” tab.

Lastly, one resident addressed the board regarding an issue she will have during he upcoming school year regarding transportation for her child.

Heather Thomas requested a resolution regarding transportation for her incoming kindergarten student. Thomas lives within the two-mile radius of the school that is not legally obligated to be required busing, thus making transpiration back from school at the end of the day a challenge.

Having had a sitter for the past nearly five years, Thomas says she will be able to drive her child to school for the start of the school day, however not be able to pick her child up. As a solution, she was hoping her child would be able to ride on a bus that passes by and stops in front of her children’s sitter’s house.

Solicitor for the board Dan Long explained during the meeting the law requires the school provide busing for students beyond the two-mile mark, and that an exception within the two-mile mark could potentially “open up the floodgates” for other families to make similar requests. The board did not make a motion on the request.