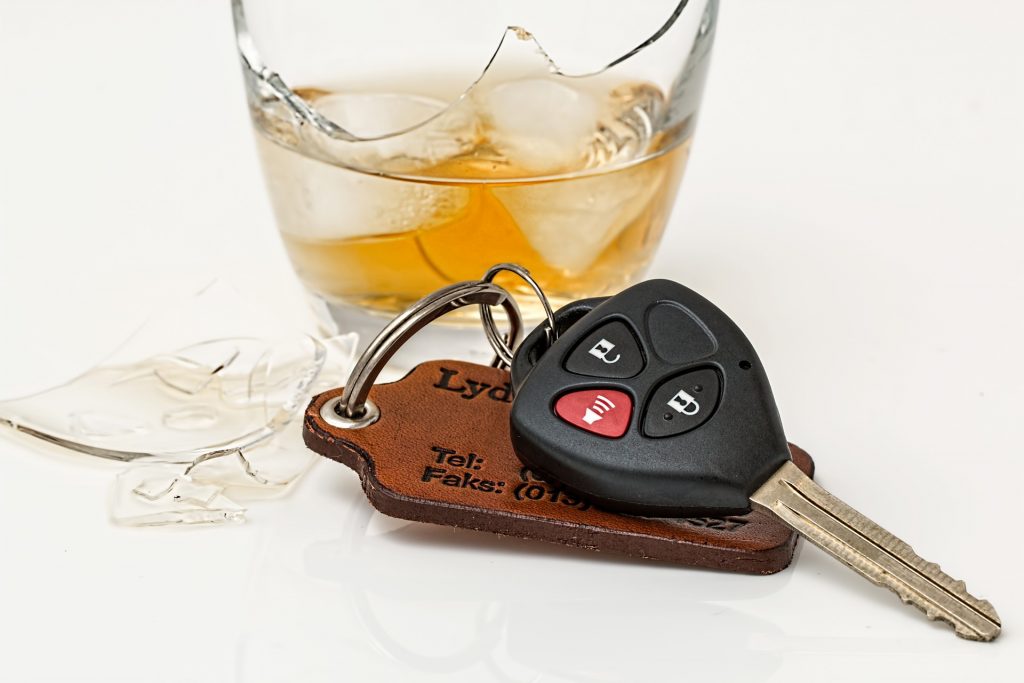 The following is on file with the Palmyra Police Department:

The Palmyra Police Department will be joining Police agencies from around New Jersey for the state’s largest annual drunk driving crackdown. The 2019 “Drive Sober or Get Pulled Over” Statewide Labor Day Crackdown begins Aug. 16 and concludes on Sept. 2. During the campaign, local and state law enforcement officers will conduct sobriety checkpoints and roving patrols targeting motorists who may be driving while impaired by alcohol or drugs.

“Drive Sober or Get Pulled Over” is a national campaign designed to raise awareness about the dangers of drinking and driving through high-visibility enforcement backed up by educational activities including national radio and television advertisements, posters, banners and mobile video display signs. The campaign looks to curtail impaired driving during the busy summer travel season, including the Labor Day holiday period.

As part of the initiative, the Division of Highway Traffic Safety provides grants to local police agencies throughout the state to run the two-week campaign. During last year’s crackdown, participating agencies made 1,196 DWI arrests.

Law enforcement agencies participating in the “Drive Sober or Get Pulled Over” 2019 crackdown offer the following advice:

• If you plan to drink, designate a driver, someone who will not drink alcohol, before going out.
• Take mass transit, a taxi or ask a sober friend to drive you home.
• Spend the night where the activity is held.
• Always buckle up, every ride, regardless of your seating position in the vehicle. It’s your best defense against an impaired driver.
• If you’re intoxicated and traveling on foot, the safest way to get home is to take a cab or have a sober friend or family member drive you to your doorstep.