While bringing a nationwide issue to the table, council reflects on the life of a beloved township resident 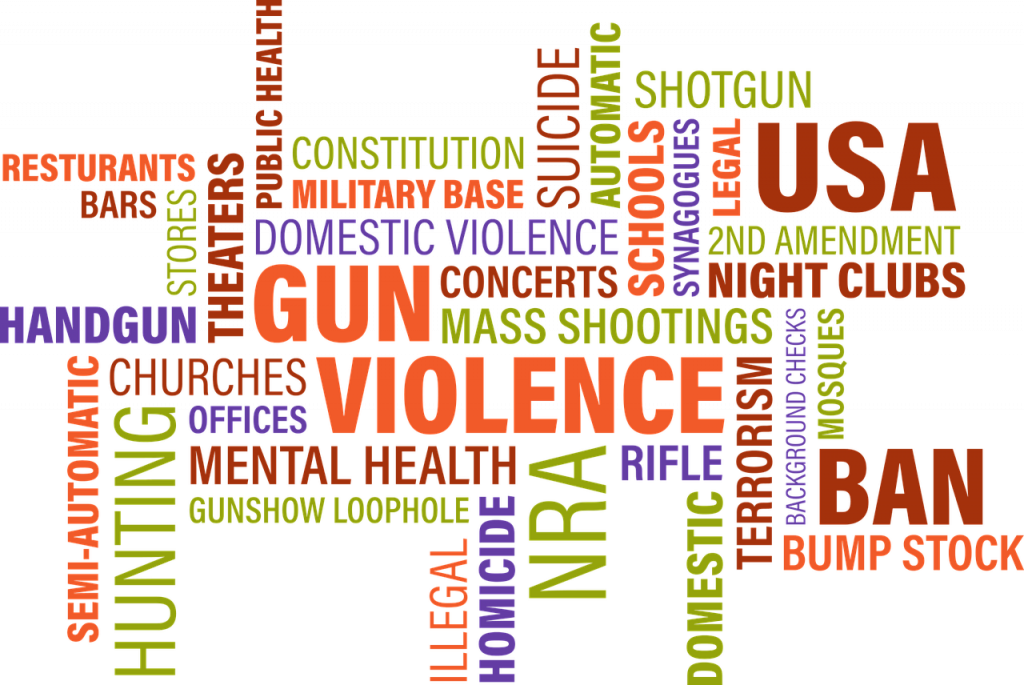 There is no bliss in ignorance when it comes to nationwide tragedies due to gun violence, in the opinion of Deptford Township elected officials.

In the wake of back-to-back shootings between Aug. 3 and 4, members of Deptford Towsnhip’s council spoke about the tragedies at the El Paso Walmart and Ned Peppers Bar in Dayton.

“There’s no pointing fingers at any particular folks who are governing or whatever, this is just sad as it continues, and I hope and pray the good people we have representing this district in Washington, D.C., do something,” Councilman Ken Barnshaw said. “Bring it to the floor or whatever we have to do.”

Mayor Paul Medany said the first mass shooting was dated to Camden in 1949 – a man named Howard Unruh killed 13 people on 32nd Street. Medany said he and his mother spoke about it over the weekend.

“She remembers it, she lived in Camden,” he said.

Medany continued noting the next mass shooting was at Texas A&M in 1969 then skipped to Columbine. From there it was downhill.

“What makes it skip from here to there and now all of a sudden we’re reading about it once a month, God only knows. Everybody calls it a tragedy and the governor and states and everybody is asking for prayers and thoughts and all that, but one of these days somebody has to come to common sense and get rid of these machine guns,” he said.

Medany added the Dayton shooter, Connor Stephen Betts, was carrying a 100-round ammunition drum, and despite being taken down within 30 seconds, he still took nine lives.

“We have to have some common-sense gun laws, too, no matter what we’re thinking. It’s good everybody mentioned that because as politicians we have to keep talking about this and lobbying our higher-up politicians.”

“His character always preceded him. He was a person other people talked about but he never really talked about himself. I’ll miss him as a personal mentor and a family friend, but he was also a friend to everybody, even outside of Deptford. He’s going to be sorely missed,” Love said.

Among other things, King was the Deptford Township Police Department chaplain, team physician at Deptford Township High School and assisted with the council reorganization meetings as well as being the first recipient of the township’s Legacy Award.

“You look at the list of accomplishments he had and he never actually bragged about any of it, he was a very humble guy,” Love added. “I’ll always remember his quiet strength he always showed.”

“They’re improving the neighborhoods,” he said. “We’re getting a lot of thank yous from the folks who now have a place to walk to and get some exercise for the kids and get them off their iPads.”