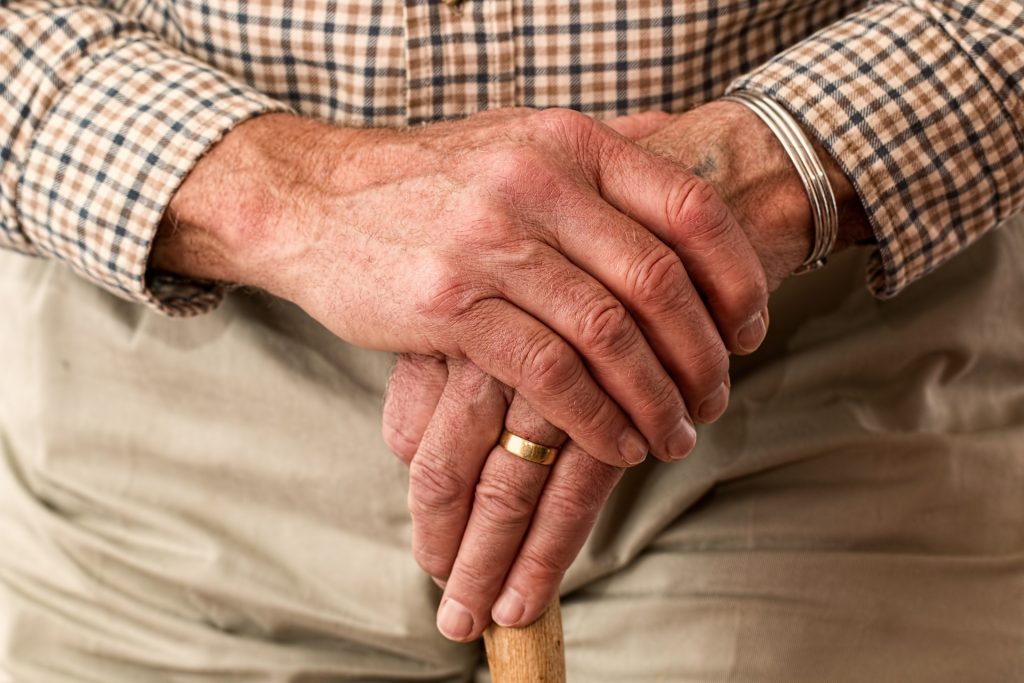 It has been said that life begins after 50. A time when your children are most likely grown and living their own lives, when thoughts turn from your career to your retirement and you have time to rediscover old hobbies or engage in new ones.

For some, however, these later years can be a lonely time, when regular contact with friends and loved ones is diminished, along with reasons to leave the house.

No matter how someone is spending their golden years, Loretta Burgess, president of the Burlington Township Senior Citizen Club, wants the 55-plus community in her town to know there is a place where they are welcome.

“You’re not alone, there’s some place to go at least once a month, or twice if you come out for bingo. We just want seniors to know there are things out there. You don’t have to be in the house 24/7,” said Burgess.

According to the club’s president, they are currently seeking new members to join their monthly meetings and bingo nights. Their regular get-togethers offer local seniors an opportunity to stay active and socialize with some familiar faces.

“It’s a social for about two hours. You can mingle instead of staying indoors and thinking you’re alone with nobody to talk to,” said Burgess. “It starts a whole new life for them once they retire from their work or they become widowed or a widower.”

The club started about 20 years ago with just around 30 members. They originally met in the small community room of the township municipal building, says Burgess, but space became an issue after the club grew in number to more than 100 members. Relief Fire Company No. 3, at 1020 Neck Road, offered its more spacious facilities as an alternative, and the club has met there ever since.

In addition to offering a chance at new friendships and an opportunity to socialize with other seniors, the club offers a variety of resources for those who join the community.

If one of the members isn’t well and can’t make a meeting, the other members will make them a card and often make sure someone actually goes and checks up on them, says Burgess.

“We’re there to help you, to let you know what’s going on, what benefits are available, who you should call,” said Burgess. “We try to give you all these benefits and make you aware they are out there.”

Guests aren’t solely for educational purposes, however. On more than one occasion, local school choirs have come to perform and elementary school students have visited bearing Mother’s Day cards for the club’s mothers and grandmothers.

The club offers special events and trips for its members throughout the year as well. There is a picnic barbecue in September served by the mayor and council, a Christmas buffet dinner in December and a buffet-style anniversary dinner held each May.

In the past, the club has gone to shows at the Hunterton Hills Playhouse Dinner Theater, and in November it is planning a trip to Doolan’s Shore Club in Spring Lake.

To qualify for the Burlington Township Senior Citizen Club, one must be a resident age 55 or older. Meetings are held on the second Thursday of each month, from noon to 2 p.m., doors open at 11:45 a.m. The yearly membership fee is just $10, and lunch is offered at each meeting for $3.

Interested individuals can call Burgess at (609) 387-1972 for more information on the club and how to get involved.