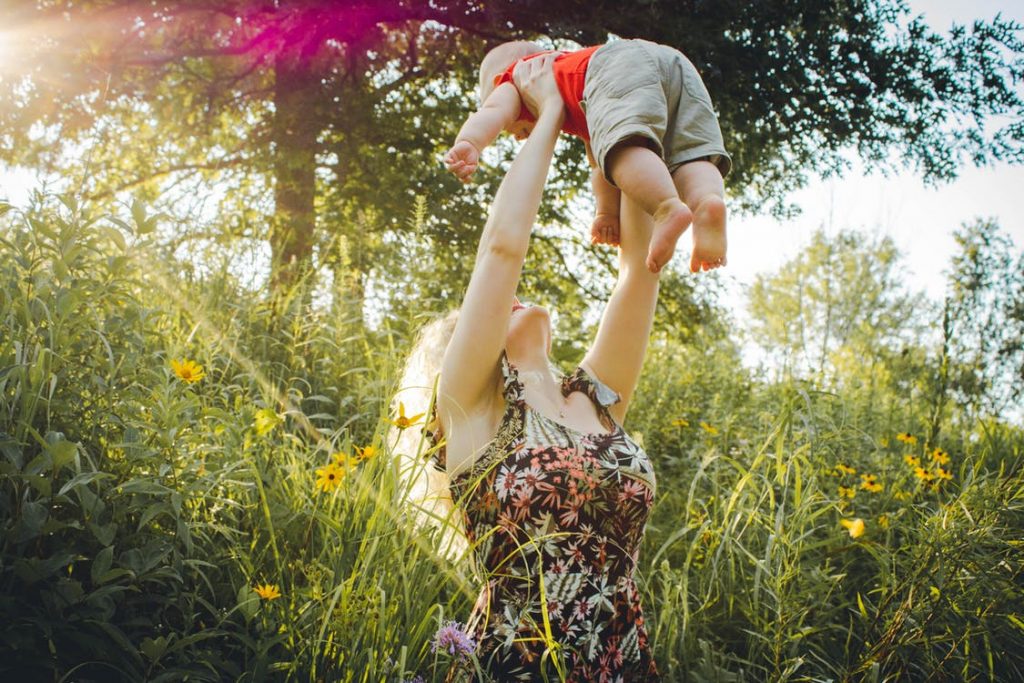 From having to juggle kids’ schedules, personal work schedules and everything else, motherhood can be overwhelming. That’s where the MOMS Club of Mantua steps in.

The club has been providing vital support, advice and friendship to mothers in the area since 2008 through various activities, meetings and charitable causes.

“I moved to New Jersey last August, and joined last October. I was previously in Pennsylvania’s MOMS Club of Havertown, and I was wondering ‘what will I do?’ I joined the club,” said Jennifer O’Leary, president of the club.

In the group, children can play with one another and make friendships through park and pool days or at hangouts at local entertainment spots or at a member’s home.

“The main focus is to have activities throughout a month that they can go do,” O’Leary said.

She added the club has numerous activities for just moms to participate in, away from kids, such as book clubs, nights out and more.

The club has 45 members who range from Mantua, to Mullica Hill, to Clarksboro, West Deptford and “most places west of Route 55.” If the club hits a certain cap, O’Leary said it will often fracture off to another club for a given town so the group can remain small.

Moms in the group are also strongly encouraged to offer support to one another as the women come from various religious, political, ethnic backgrounds.

Being a nonprofit, O’Leary said the club also participates in various fundraising events that benefit women and children. Some of the previous efforts were pajama collection drives for kids in foster care, hosting Alex’s Lemonade Stands, collecting funds for women’s shelters, etc.

O’Leary added the International MOMs Club keeps all of the charitable deeds centered around women or children to keep the focus on the organization’s purpose.

To learn more about the MOMs Club of Mantua, or to join, visit www.MomsClubMantua.org. Membership is $40 annually.

“A lot of the moms are new to the area or don’t know anyone in the area, and it helps you meet other people,” O’Leary said. “You also have this group that can help you answer questions about certain [motherhood] things.”