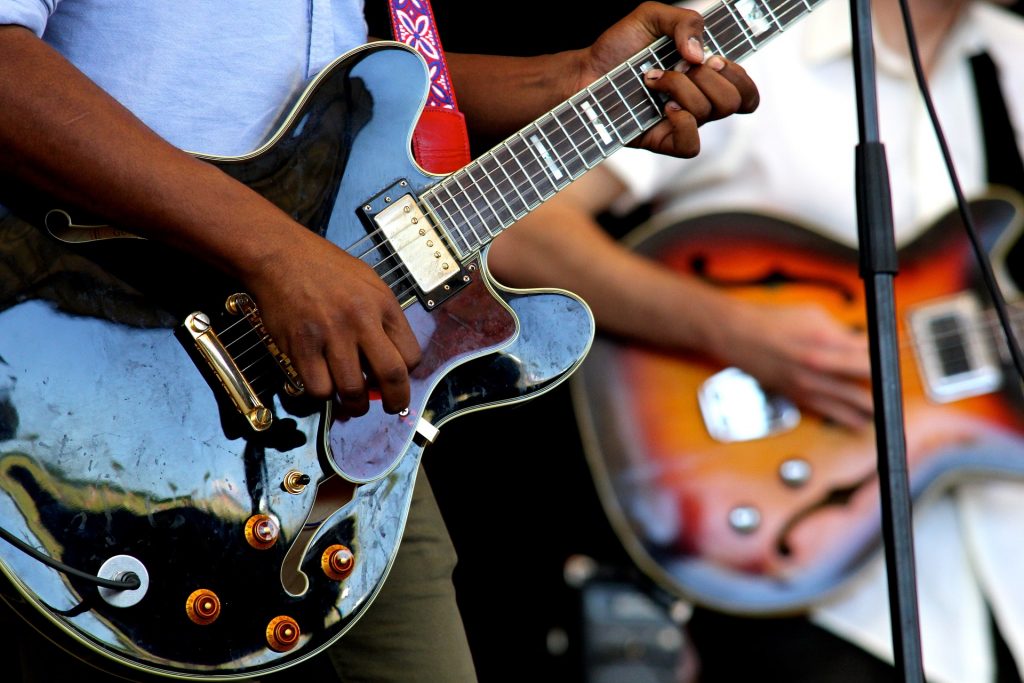 Music. It can be be a universal language used to bring people together – think of well known benefit concerts like Live Aid, Live 8 or Farm Aid. Bring it to the local level with former Philadelphia Eagles defensive end Connor Barwin’s “Make the World Better” benefit concert that is currently in its fifth year. Few things can draw a crowd together for a purpose like music.

The Animal Welfare Association is taking cues from these popular events, bringing its inaugural “Rock n’ Roll Over” music festival to Williamstown’s Trio Tavern on Aug. 11 from noon to 7 p.m.. Tickets are $20 and can be found under the events tab at awanj.org. Tickets will be available at the door for $25, animal lovers under 12 are $10. For the price of admission, one receives an all-you-can-eat buffet including soft drinks, $2 domestic beers and seven hours of musical entertainment from the following local acts: KinSoul, Atlanta Train Company, Arsenal Energized, Jim Mitchell and the Repeat Offenders, Crywolf and Pure Petty. The event will also include a dog kissing booth, basket raffles, 50/50 raffles and appearances by therapy dogs. Campaign director Marian Conicella added the event is pet friendly, too.

The genesis of the event stems from a group of local musicians who reached out to the AWA, namely Conicella, who wanted to fundraise for the AWA. Conicella saw this as an opportunity to raise money for a new shelter. The goal is to break ground in early 2020 on an expanded facility in Voorhees.

“The musicians are animal lovers – it’s a great connection for us to get our brand out there,” she said.

While Conicella believes the event is a slam dunk, what she is most looking forward to is bringing awareness to what the AWA does.

“People know we have a shelter and do adoptions, but I want them to understand all the vital programs we offer in our community besides just adoptions,” she said.

Some of the programs she listed were the PAWS program for intellectually and physically disabled people, “Reading for paws” a program where children can read to dogs off premises, Pets for Vets that pairs veterans with therapy dogs, and Vets on Wheels where veterinarians will travel to Camden to provide services at a reduced cost. The AWA is a no-kill shelter that offers a clinic for pet owners who can receive services at reduced prices. Conicella added they run a pet food pantry to boot.

“Adoption is important but we do so much more for the community,” she finished.

As Barwin’s festival is trying to make the world better and Farm Aid supports small-town farmers, the “Rock n’ Roll Over” music festival is bringing people together to enjoy music while supporting the AWA in its effort to build a new shelter.

“A dog day afternoon, really cute to look at it that way. People are passionate about animals. When people come together in a group like that with their animals it’s cool,” Conicella said.

The AWA is always looking for volunteers, Conicella said she could be reached by phone at (856) 424-2288 ext. 110 or by email at marianc@awanj.org for those looking to get involved with this event or the organization in general. For more information, visit awanj.org/rocknrollover.

ANTHONY J MAZZIOTTI III
Anthony is a graduate of Rowan University and a proud freelance contributor for 08108 magazine. He has past bylines in The Sun Newspapers and the Burlington County Times.
RELATED ARTICLES
• Camden County News