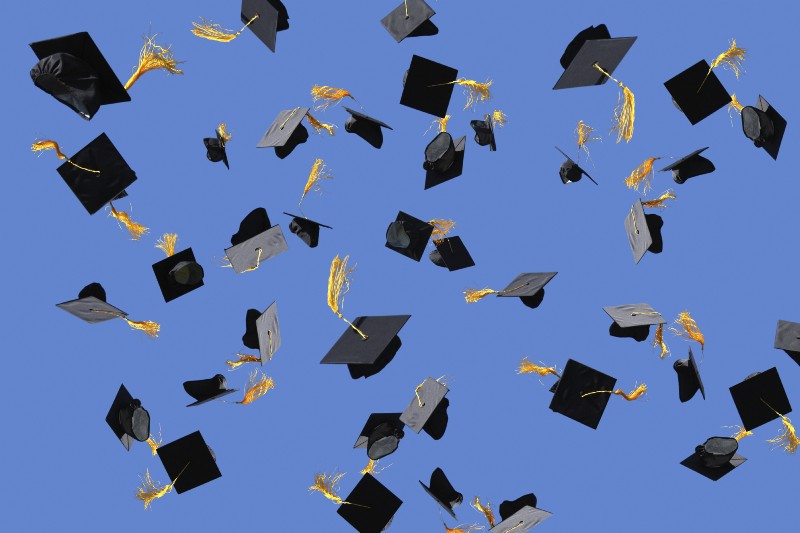 Jennifer Jones of Mt. Laurel was one of 77 seniors who graduated from Montserrat College of Art following the spring semester. Jones is a 2015 Lenape High School graduated and received a bachelor of fine arts degree with a concentration in graphic design. She was also awarded dean’s honors.

Allison Hermann was named to the dean’s honor list at Gettysburg College for the spring semester.

Matthew Glass, Greg Tandourjian and Derek Westhead graduated from the University of Rhode Island following the spring semester. Glass received a doctor of pharmacy degree, while Tandourjian and Westhead each received a bachelor’s degree in business administration.