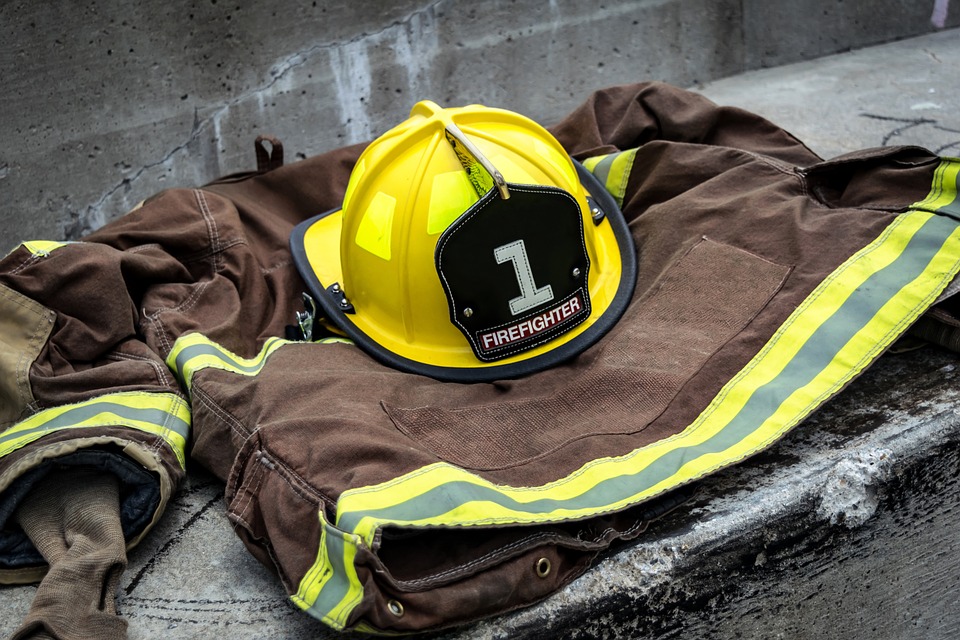 By all accounts, the weather this summer has been a bit extreme. When it rains, it pours, and while, yes, the saying has held quite literally true, the same could also be said of calls to Cherry Hill’s emergency services, which see a marked uptick when the skies open up.

But it’s not just the harsh weather that keeps the Cherry Hill Fire Department working hard. Each year, it sees an increase in calls, and with that, comes the need for more volunteers to help respond. The department is currently looking for residents who are willing to join the ranks of the Fire Police and Rehab 13 divisions.

Fire Chief Chris Callan said, around 30 years ago, Cherry Hill was home to five separate fire departments, each with its own contingent of volunteers. When all of the departments merged, these volunteer entities came with them, forming the Fire Police and Rehab 13 divisions.

Callan said many of these volunteers were men and women who were interested in working for the fire department, but who, due to time constraints and other factors, couldn’t maintain the training.

The Fire Police’s role is to lend auxiliary support to the firefighters on duty. They provide traffic-control services during emergency situations. Callan said when roads flood, the department receives calls to rescue people whose cars have become stuck in high water. While their firefighters are responding to that call and working to get the trapped individual out, the fire police play an important supplemental role setting up cones and traffic warning signs to divert people away from dangerous roads.

Callan said they frequently utilize the Fire Police during bad storms. He said when storms strike, all six of the units are working hard on emergency scenarios. For that reason, the Fire Police are called in to respond to non-emergent situations such as downed power lines and trees.

“People trapped in their vehicles – that’s the emergency situation,” Callan said. “There are still downed trees, downed wires that we need to keep people away from. They help us with that.”

Fire Police undergo training to learn about traffic control and management techniques. Callan said the training is fairly short and can be completed in as little as a weekend.

The Rehab unit, on the other hand, provides support in other ways. During emergency situations, it’s on hand to give emergency responders shelter, refreshments, towels and anything else they may need in harsh conditions.

Callan said the department is always seeking volunteers for both units. He said emergency service divisions across the country are struggling to maintain volunteers, and he attributes this to people’s lives being busier today than they were 20 or 30 years ago. He said in many families both parents work, the child has an array of after-school activities and there’s not much free time left for volunteering.

Meanwhile, the department’s emergency calls have seen a steady increase each year. Last year, Cherry Hill’s emergency services received 11,000 medical calls, and they’re currently tracking to have reached close to 12,000 by the end of 2019.

Callan said Cherry Hill’s population is more dense today than it was 10 years ago. There are more businesses and more people traveling through town than ever before. He said current estimates indicate that Cherry Hill has a daytime Monday to Friday population between 250,000 to 300,000 people. Callan said this means more medical emergencies, more car accidents and more buildings with fire alarms being triggered.

For those interested in lending their support, the experience could be a transformative one, according to Callan. He said volunteers meet other people of similar mindsets, get a taste of what it’s like to be a firefighter and have an opportunity to serve their community.

“They get exposed to something that’s new and different,” Callan said. “That experience [could] forge a path in their life.”