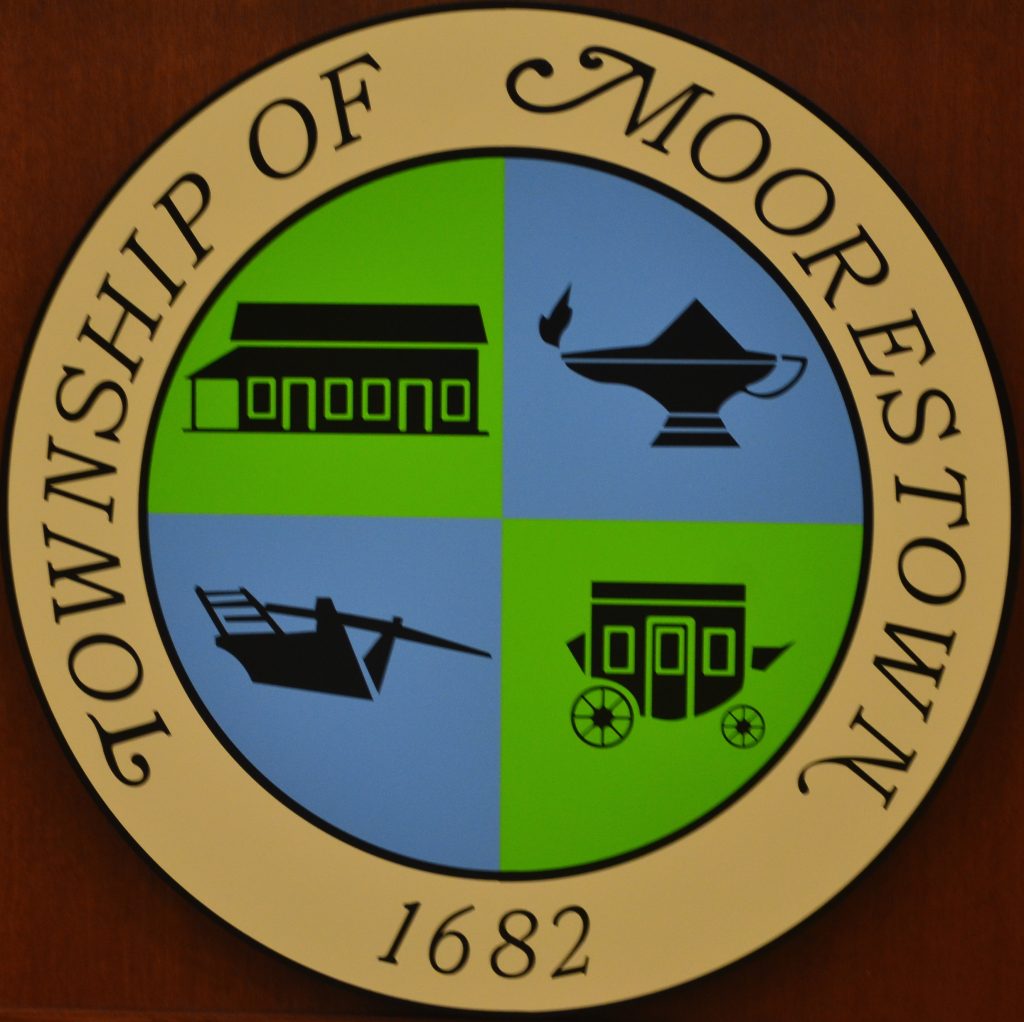 With an initial projected completion date of September, Moorestown Township anticipated the Lenola Town Center Streetscape Improvement Project to be nearly finished by this time. But instead, the project has stagnated as the township awaits federal approval on a second grant.

The delays were the source of much conversation at Monday night’s Moorestown Township council meeting. Council approved an ordinance on first reading authorizing the issuance of $500,000 to fund the costs of construction and engineering.

According to Thomas Merchel, the township’s deputy manager and finance director, the township anticipates being reimbursed for these costs with the first grant financing the construction costs, while the second grant should cover the project’s design and engineering costs.

“We’re hoping little, if any, township money will be spent on this,” Merchel said.

In June 2017, the township learned that it had received a $971,500 federal Transportation Alternative Program grant. From the western boundary of the Pennsauken Creek where the township borders Maple Shade to the Lenola Road intersection is due to receive aesthetic and infrastructure upgrades. This January, the township changed engineers after learning about a DOT program that reimburses engineering costs if they use one of the state’s engineers. However, the township doesn’t have federal confirmation of the second grant yet, according to Merchel.

Merchel explained, at this point, they have an agreement between the township, the Department of Transportation and the contractor on the scope of work, but the contract itself is still awaiting the necessary approvals. He said the township officials working on the grant feel “very confident that they’re going to get that approval.” The purpose of Monday night’s ordinance was to have everything ready on the township’s end to allow the project to move forward immediately following federal approval.

Councilman Michael Locatell expressed his concerns about the delays saying under the TAP grant, they were expected to have the project completed by September. He said they pulled their previous design professionals off the project to pursue grant money, and now, there’s uncertainty surrounding if or when that money will come through.

She also wondered how certain they can be that they’ll get an extension on their TAP grant. She said if they had shovels in the ground and were already up and working on the project, they’d probably have no problem getting an extension, but the work has not yet even begun.

“I just have to express how frustrated I am,” Napolitano said.

Deputy Mayor Nicole Gillespie said she shared Napolitano’s frustrations and that none of them knew how long it would take to receive federal approval. She said they pursued the second grant to save the town $130,000 in project costs.

“We made this decision based on saving the township money,” Gillespie said.

Merchel said he planned on having the community development office follow up about the federal approvals and a letter confirming their TAP grant timeline has been extended.

The next meeting of Moorestown Township Council will take place on Monday, Aug. 19 in Town Hall. The ordinance will be up for second reading at that time.