Flash Flood Watch issued for Wednesday with showers, thunderstorms in the forecast

The Flash Flood Watch is in effect for all of South Jersey through 10 p.m. tonight. 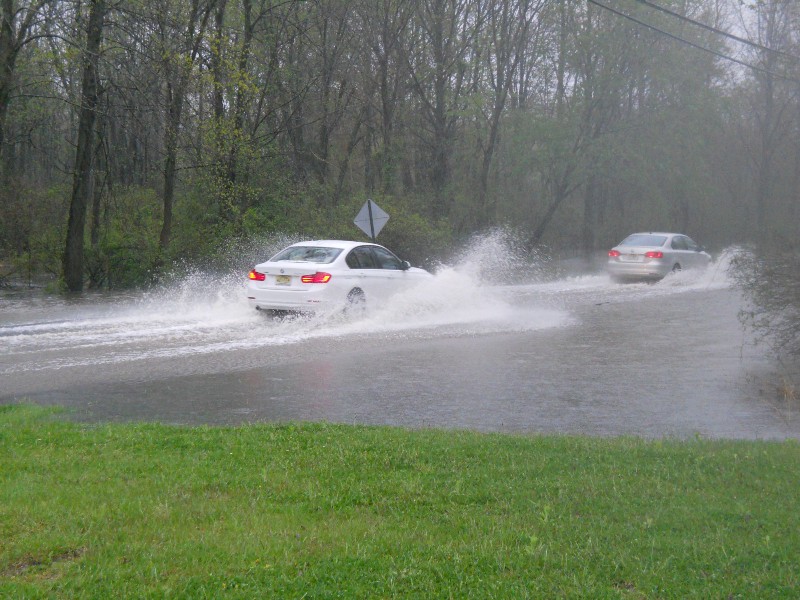 Heavy rain is in the forecast for South Jersey this afternoon and tonight. The National Weather Service has issued a Flash Flood Watch for the entire region from 2 p.m. through 10 p.m. on Wednesday.

Showers and thunderstorms are expected to develop this afternoon and continue through the early evening. Periods of heavy rain could results in areas receiving one to two inches, with locally heavier amounts of three to four inches possible.

Heavy rainfall could lead to flash flooding. The risk is highest in urbanized and low-lying areas. Rapid rises on small creeks and streams are also possible.

Residents are encouraged to monitor the weather forecast today, especially those who live in areas prone to flash flooding.

Shortly after issuing the flash flood watch, a severe thunderstorm watch was also issued for the area until 9 p.m. on Wednesday evening. Thunderstorms began to pop up west of Philadelphia mid-afternoon.