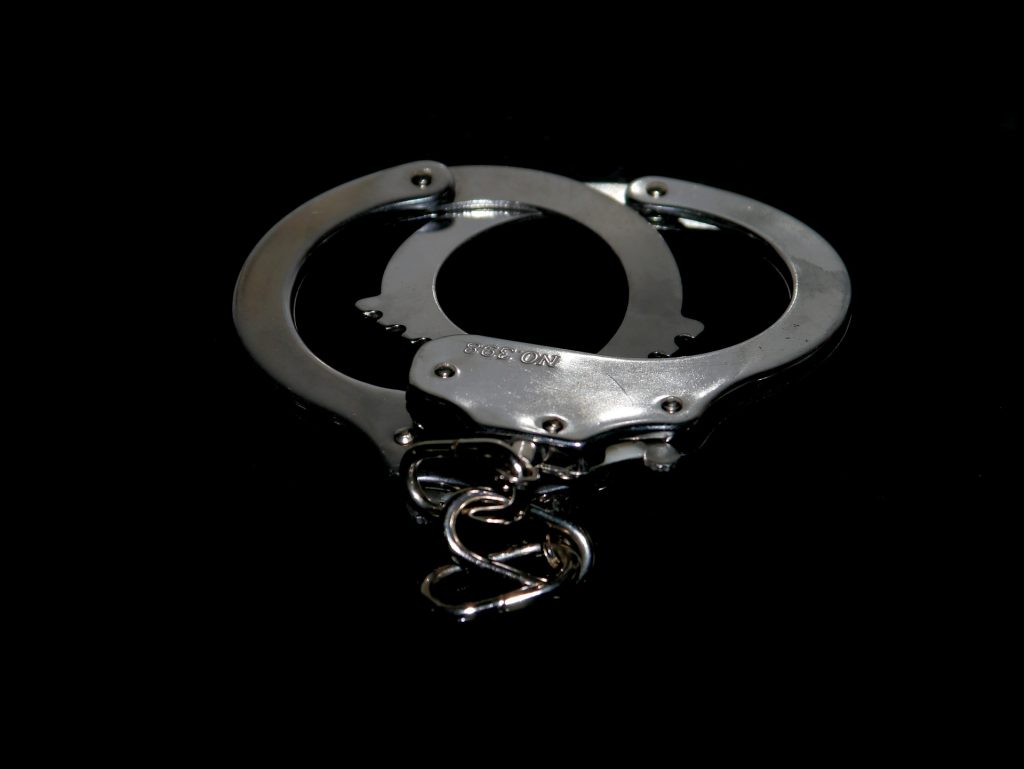 Two fugitives were arrested over the weekend in Evesham Township on multiple charges.

The New Jersey State Police arrested Nicholas Layton, 39, and Rebecca Wills, 33, both of Mt. Holly, who were wanted for various weapons and drugs offenses.

Through various investigative means, detectives determined that Layton and Wills were staying at a residence in Evesham Township.

On Sunday, Aug. 4, members of the state police fugitive unit, Troop “C” criminal investigation office and K-9 unit along with members of the United States Marshals Service Fugitive Task Force located and arrested the pair. As a result, detectives seized more than five ounces of methamphetamine, half a kilogram of cocaine and more than $2,000 cash.

They were both lodged at the Burlington County Jail pending a detention hearing. 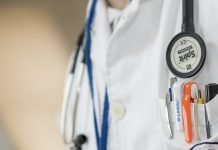