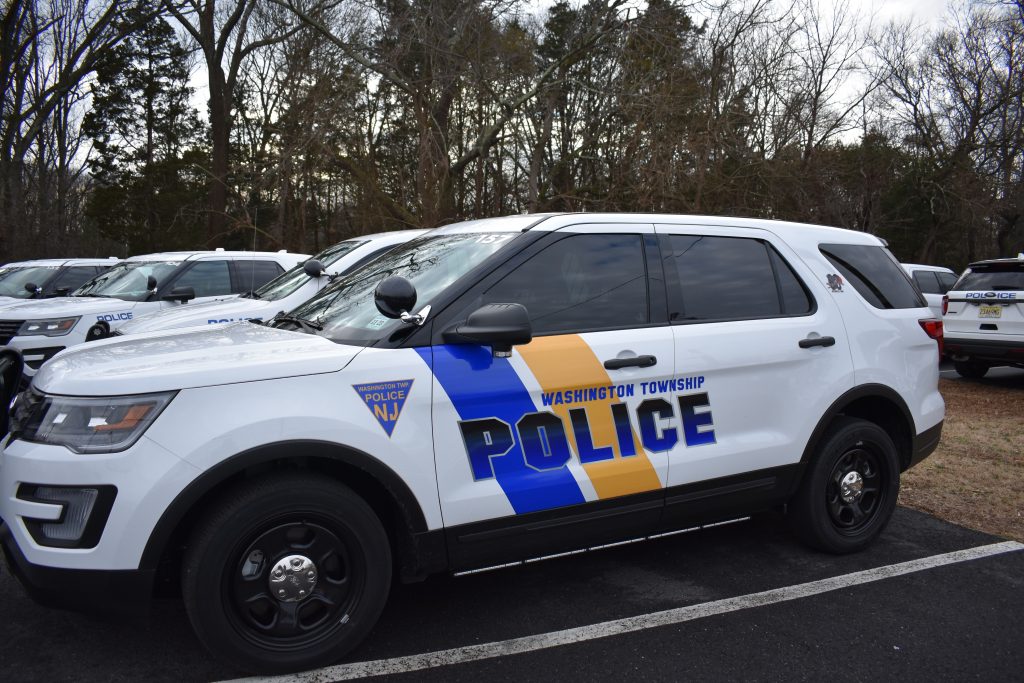 Washington Township had approximately 2,000 residents attend last year’s National Night Out festivities at Washington Lake Park, and while they were just one municipality in a nationwide celebration, it was a far cry from the inaugural night out.

The first National Night Out was held in August of 1984. Prior to that, Matt Peskin, a volunteer with the Lower Merion Community Watch program, wanted to show off his group’s success by starting a newsletter and distributing it to the community. Over time, he began showcasing other communities successes as well and eventually it morphed into a one-night celebration where 2.5 million people in 400 communities over 23 states celebrated in the inaugural year. His goal then was the same as today – to share time with your neighbors while connecting with law enforcement.

Connecting the police officers with the residents, or community caretaking, is one of Chief of Police Pat Gurcsik’s calling cards.

“It’s a community-building campaign to help promote better partnerships between our community and police,” Gurcsik said of the event.

“We’re trying to foster awesome relations between the public and the police here. This falls perfectly into our campaign to help promote a better partnership between our residents, the children and our police officers,” he added.

According to Gurcsik, the Washington Township Police Department has been hosting National Night Out for approximately 10 years. He said in his first year as chief, 2017, the department centralized the celebration to Washington Lake Park.

“In the past it had been celebrated in different residential neighborhoods. Some spots would only have two or three people, so we decided to bring it to one central location and have it there,” he said. “One spot was the Olde Stone House. There was a good turnout there, but there were problems with parking and the area became too small. We moved all of the events to one location at Washington Lake Park. It’s the largest municipal park in the state of New Jersey and we figured we could put it to good use on a night like this, bringing the community together.”

This year’s festivities will include inflatable rides for children, a DJ, a free barbecue, drinks, water ice and a K-9 demonstration featuring the police department’s five K-9 officers. Gurcsik added there will be SWAT trucks, fire trucks, a helicopter landing demonstration and a resident who carves bears out of trees and wood. Twenty-five vendors are currently on the docket to attend, but Gurcsik said they are not permitted to sell – however they can give products away to attendees. He used Duffield’s farm as an example, noting it had  a truckload of watermelons it cut and handed out to attendees.

“Everything is free,” he said.

The purpose of the event is not lost despite all of the new sites and sounds – the goal is to bring the community together.

“It’s a two-way street, our residents get to meet our officers and see them in a different light, barbecuing at a stress-free event,” Gurcsik said. “Everyone gets to see and meet our officers and have a good time. When neighbors from all the residential developments get together with our police officers, the local businesses are going to be there handing out free products, under positive circumstances, great things happen. That bond is very powerful. This is a perfect event for our community caretaking.”

When it comes to parking, spaces are available at the park along with the grass lot across the street and at Chestnut Ridge Middle School. A shuttle service will run back and forth to the park.

Gurcsik’s goal for this year’s National Night Out is simple – to continue building on the positive relationships his agency formed since he became chief in January 2017.

“Make Washington Township a more safe place to live and raise a family through those bonds and working together with the residents here in town,” he said.