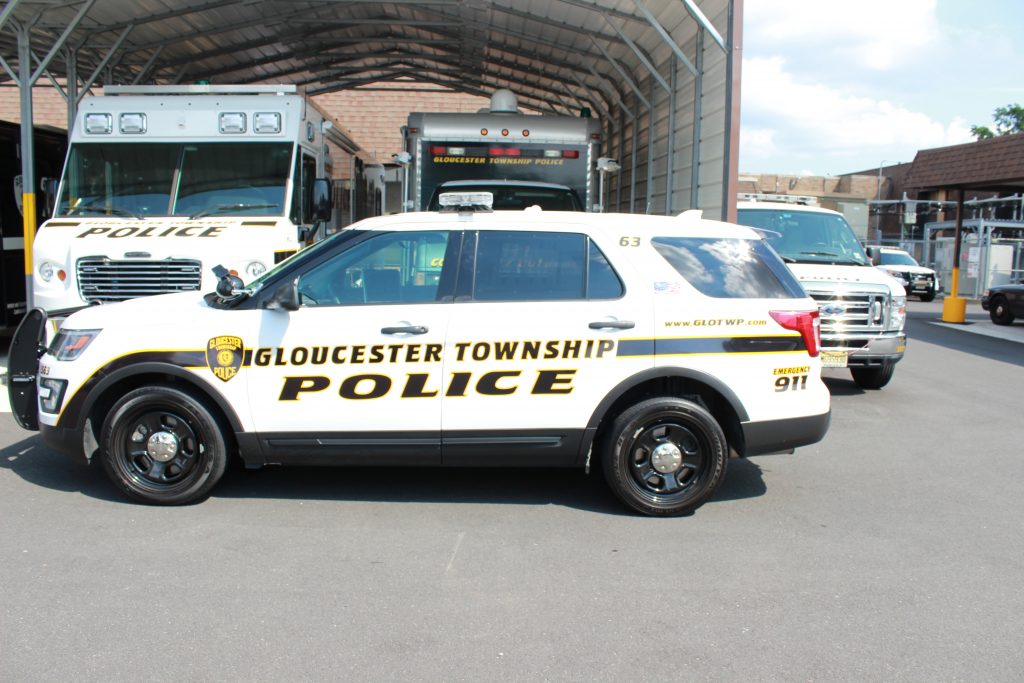 An officer was injured and resident sent to the hospital following a fire in Gloucester Township last week.

On Thursday, Aug. 1, at approximately 1:52 p.m., the Gloucester Township Police received a 9-1-1 call of smoke coming from a home at 25 Lamp Post Lane.

Upon arrival officers observed heavy smoke and fire from the second floor of the residence. A 70-year-old resident was removed from the fire by a Gloucester Township Police officer and transported by helicopter to Jefferson University in Philadelphia for medical treatment.

The officer who entered the rear of the home during the fire and pulled the female out had sustained smoke inhalation with minor burns and was transported to a local hospital for medical treatment. Gloucester Township and surrounding fire departments responded to the scene and quickly put the fire under control.

The cause of the fire is currently under investigation by the Chews Landing Fire Marshal, Camden County Fire Marshal and the Gloucester Township Police Department.