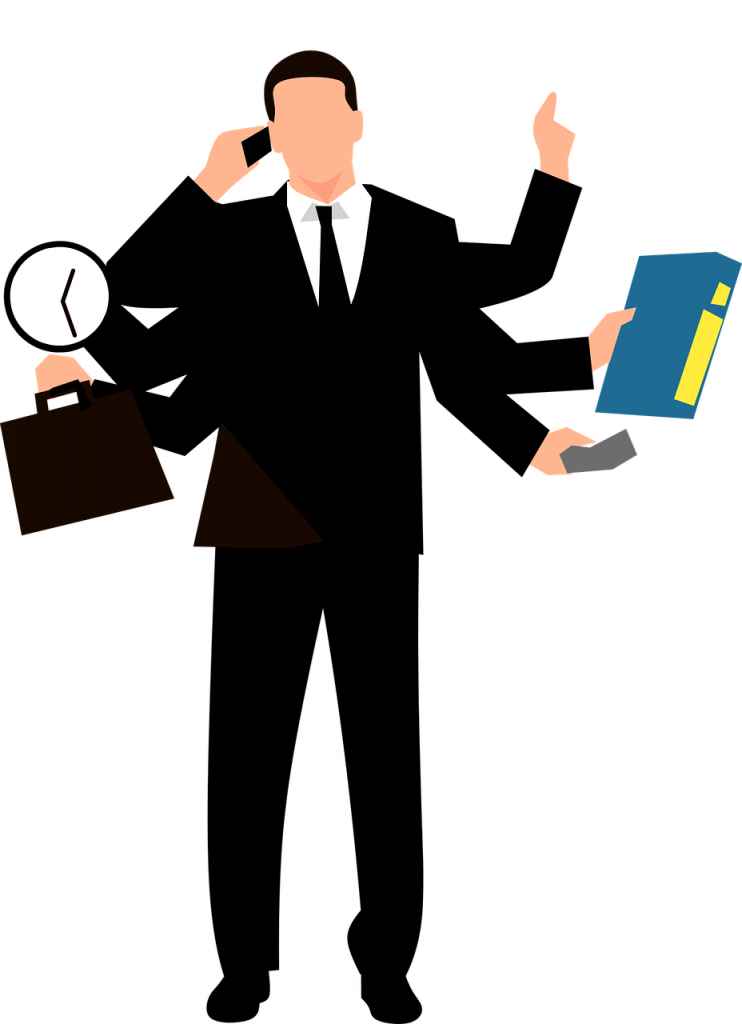 Back in June, Robert Sunbury, the current emergency management coordinator, won the primary for a seat on the Tabernacle Township Committee.

If he were to win the election in November, his current position as EMC would overlap with his position as a committee member.

A majority of current committee members have agreed that Sunbury, or anybody in his situation, shouldn’t hold two positions.

“It’s not that he’s not qualified to be the OEM (Office of Emergency Management) coordinator, I think he’d do an outstanding job, and he’s done a good job, and I think he’ll do a good job on the township committee, but I think he’s got to pick one or the other,” said Committeeman Stephen Lee.

Lee made that opinion during a recent Committee meeting on July 28.

Lee made a motion, seconded by Committeeman Joseph Yates, to begin the process to advertise the position for the emergency management coordinator and have the process of interviewing and hiring in place if Sunbury wins in the general election.

“We all very clearly feel as though Mr. Sunbury should step down as the emergency management coordinator or relinquish his seat on the township committee if he indeed is elected in November because the four of us do not feel as though he should serve in both capacities. We feel as though there should be a separation. We think there’s a conflict there,” said Lee.

Committee members Kimberly Brown, Samuel Moore, Yates and Lee agreed to pass the motion. Only Mayor Joseph Barton voted against it. Barton stated he is not opposed to Sunbury holding both positions.

The move was made without a clear answer as to whether Sunbury is legally able to hold both positions. Lee and the other three committee members in favor of the motion want Sunbury’s position separate from the committee, regardless if it turns out to be a legal situation.

“It’s difficult for me to understand the motivations, although they do seem to be somewhat political in nature,” said Sunbury regarding the committee members’ motion.

Sunbury has been the town’s EMC for more than a year. According to him, the emergency manager is a position that acts independently of the township committee.

According to Sunbury, he has asked the State Police, which oversees the emergency management in the state, as well as other county emergency managers and administrative personnel whether they saw an issue.

According to Sunbury, he recently sent a letter to the state Department of Consumer Affairs, stating that it is the official authority for reviewing and providing opinions for anyone serving local public service positions, to make his investigation official.

He is confident he will receive a response as to whether the situation is a conflict of interest before the November election.

Lenape has a dream: ‘We are one’

Girls on the Run receives $15,000 grant from Rite Aid Foundation