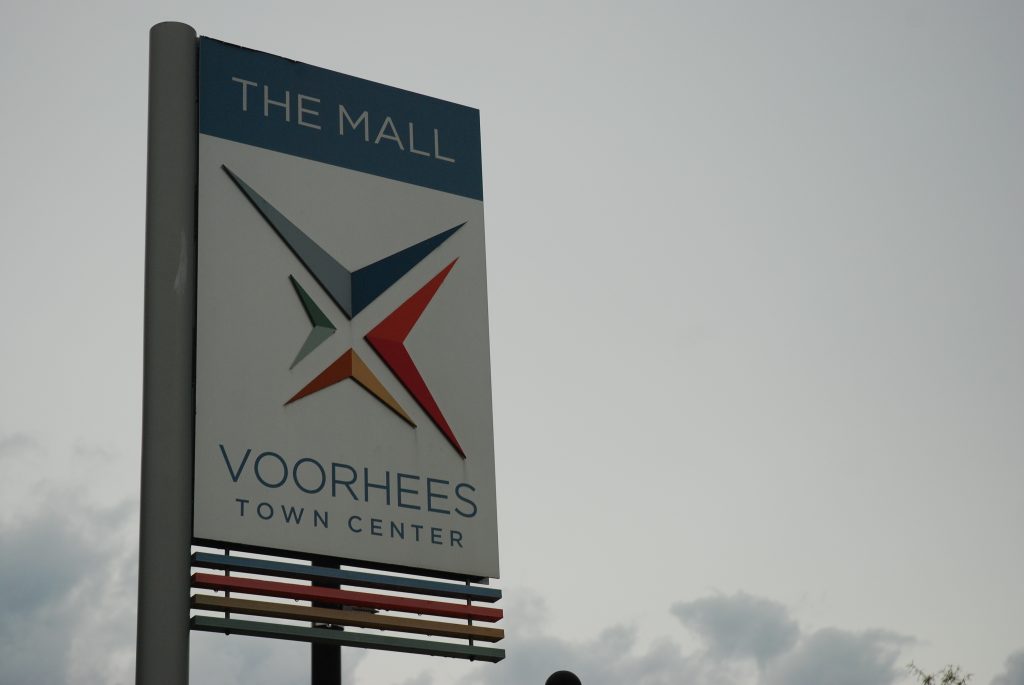 At the Voorhees Township Committee Monday, July 29, a short meeting saw the passage of a resolution authorizing and approving a redevelopment agreement between the township and Brandywine Acquisition and Development, LLC.

Back in January, The Sun reported the committee passed a resolution adopting a redevelopment plan for portions of the Voorhees Town Center, stating what the developer of the mall is able to do with the location.

Now, the redevelopment agreement between the township and Brandywine contractually binds the two moving forward, as they each look to attempt to revive the Voorhees Town Center to its former glory with, potentially, new and exciting opportunities.

“This outlines everything in the [redevelopment plan], taking care of all the planning and zoning requirements for a property in New Jersey,” said Deputy Mayor Jason Ravitz. “As well as the amount of homes. We’re down to approximately 180 market-rate townhomes, but we have approved more than that as a group. Additionally, there are timing mechanisms and outs for both sides, so if they don’t meet certain deadlines we can move on from them.”

According to multiple township officials, Namdar, the mall’s current owner, is yet to officially settle with Brandywine for the Voorhees Town Center. The two hope to do so in September.

“The first and major aspect is the rehabilitation and redevelopment of 100,000 square feet of the existing mall,” said Platt. “[The two groups] have been discussing a variety of commercial, entertainment and retail uses, as well as other consumer uses. One of the major discussions has been centered around … transforming the food court into a microbrewery with food and restaurants.”

Platt is hopeful the physical process will begin by the end of the year for the rehabilitation, renovation and redevelopment of the second phase of the Voorhees Town Center redevelopment, with the first phase having seen “Restaurant Row” succeed next to the former-Echelon Mall.

After a potential settlement with Namdar in the coming months, Brandywine would then have to present its plans for the redevelopment of the Voorhees Town Center to the township’s planning board, which would be the first time that concrete plans would be officially released regarding the mall portion of the town center.

According to Ravitz, on top of a potential microbrewery, there has also been discussion to bring Jake’s Place to the Voorhees Town Center, inside the building, to better accommodate area children with disabilities and allow the equipment to be used year round and regardless of extreme weather conditions.

Additionally, there has been minor discussion regarding the potential of bringing some sort of electronic gaming to the Voorhees Town Center with the redevelopment, along with sports fields, such as a basketball court.

Mayor’s Column: An exciting start to 2023