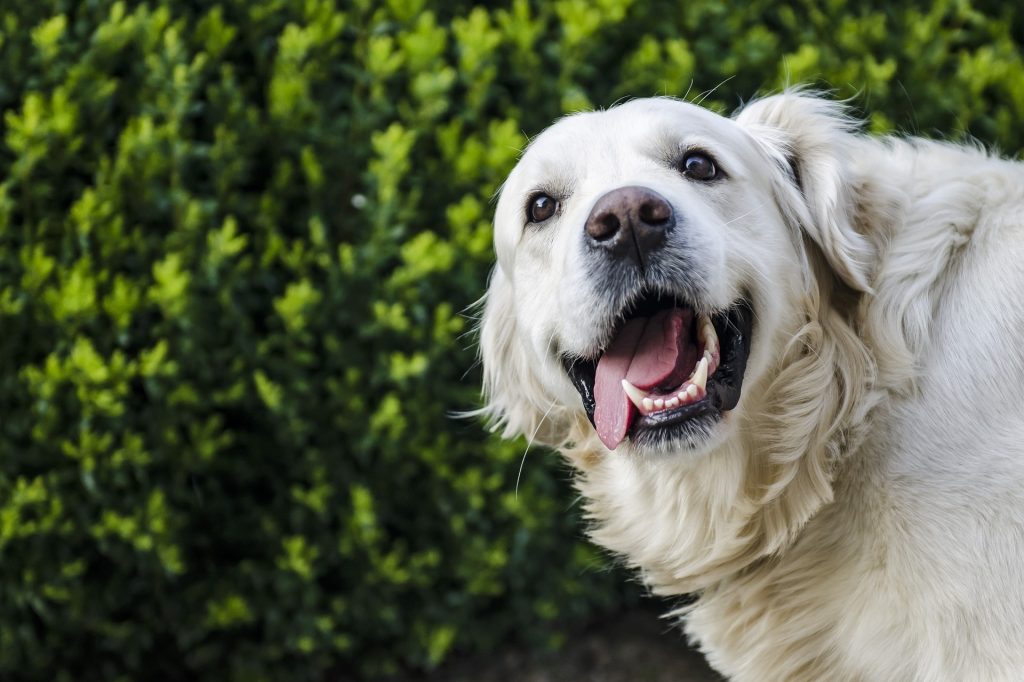 One of the more noteworthy projects in town, the dog park, is close according to DiLucia. He said he’s been in communication with the Gloucester County Planning Board and it will be up for approval at an upcoming meeting.

“Hopefully we’ll get the approval. I don’t want to say a definite time but by the end of the year we should have shovels in the ground. Shortly thereafter you can bring your dog and enjoy the park,” DiLucia said.

He added the park will have a space for large dogs, a space for small dogs and an adjacent leisure area for folks with and without dogs.

Another project DiLucia updated was roadwork at the intersection of Route 322 and Fries Mill Road. He said state Sen. Fred Madden and state Senate President Steve Sweeney helped find funding to complete the project. Once the engineer from the county is available to take point on the project it will be in motion.

This intersection is important for DiLucia as it is prime for real estate to bring in revenue for the township. It is also a heavily traveled area so clearing up traffic would be much appreciated too.

“I got great neighbors, minimal problems, but I happen to live in an area that has the dirtiest and unkept streets of any of the local developments,” he said. “In 30 years I’ve been there, I’ve seen the sweeper down there twice. The weeds right now are a foot above the curb line.”

“The people of Forrest Hills deserve better than what we have here. I don’t know if anybody lives in Forrest Hills but it’s deplorable,” he added.

Councilman Greg Wolfe responded to Deckard’s comments by saying the administration, along with Nick Mercado, director of public works, will try to do a better job.

“Allow us some time, a lot of us are new on council here,” Wolfe said.

“That’s what I was hoping,” Deckard said.