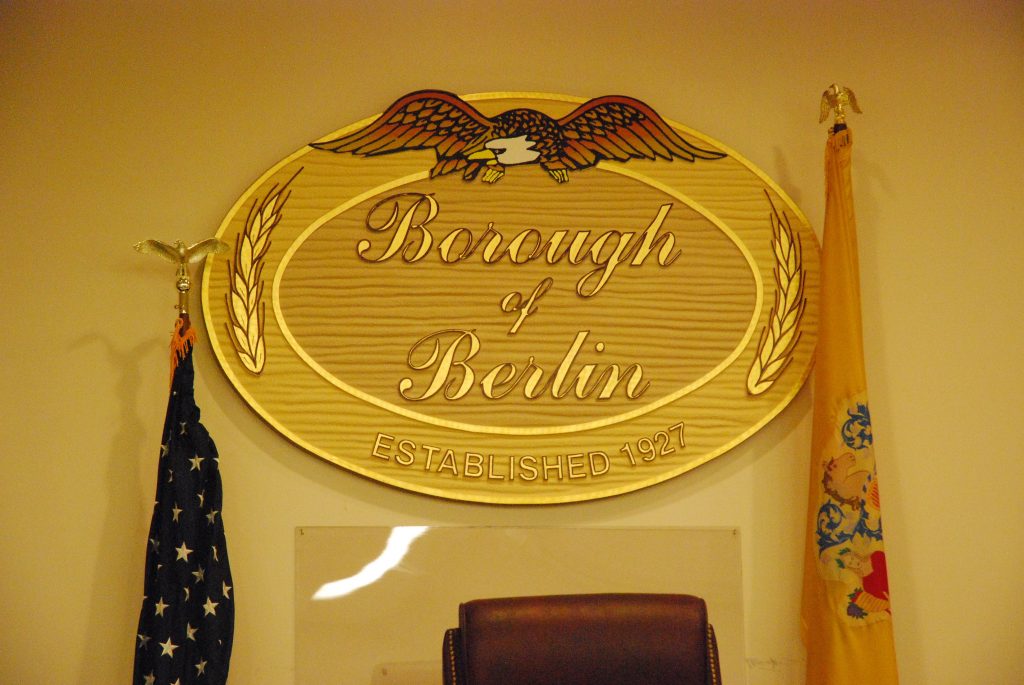 On the first Tuesday in August, municipalities across the United States celebrate National Night Out, an annual community-building campaign that promotes police-community partnerships and neighborhood camaraderie, according to the group’s website.

Three years later in 1984, National Night Out was introduced in August to better connect neighborhoods and their respective police departments and other emergency responders. The first celebration, according to the website, involved 2.5 million community members across 400 communities in 23 states. Since then, the annual celebration has spread to every state and territory in the United States.

In an effort to build a stronger community, residents are encouraged to host and/or attend block parties, festivals, parades, cookouts and more while viewing safety demonstrations, seminars and more with police officers, fire officials and EMTs.

The Berlin Police Department is preparing for its annual National Night Out celebration, continuing the tradition of visiting block parties and neighborhood events to visit with residents.

According to Sgt. Josh Smith, who works with the community relations team, the community has coordinated nine block parties in different neighborhoods across Berlin Borough for this year’s National Night Out.

The department will have two patrols, filled with law enforcement, emergency responders and other special guests, leave from the department around 5:45 p.m. to begin visiting the multiple gatherings to engage in discussion with residents.

Smith says the now-yearly event is one that he frequently looks forward to, due to its unique nature.

“This event to me is one of the most important. So many of our events are police-related events, such as Coffee with a Cop, the blood drive hosted by the Berlin Police Department, different school events,” said Smith. “But in this case, National Night Out is events hosted by residents and they’re, instead, inviting us and we’re becoming a part of their activities. They’re almost inviting us, as opposed to other events we do where it’s normally the other way around.”

While much of the emphasis of the national event is for active communication between residents and police officers, firefighters and similar occupations, Smith says the significance of National Night Out also promotes neighborhoods getting to know each other and stay in communication as well – something that many communities across the country have lost in recent years.

“It encourages members of that specific neighborhood, that specific block to engage each other, know each other and develop a sense of security around each other,” said Smith. “Then when we have the opportunity to introduce ourselves and get involved in that, we can bridge the gap to some individuals that we might not have met until that night.”

Moving forward, one of the multiple lasting effects National Night Out hopes to have is to create a more trusting relationship between law enforcement and residents, helping to create a proactive, safer community.

“We want to encourage open communication to remind residents that there is no wrong call for service,” said Smith. “We’re a small town, we have that small-town feel, and we know a lot of our residents, but we always want to know more.” 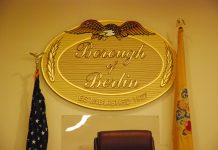 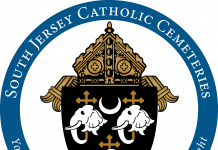