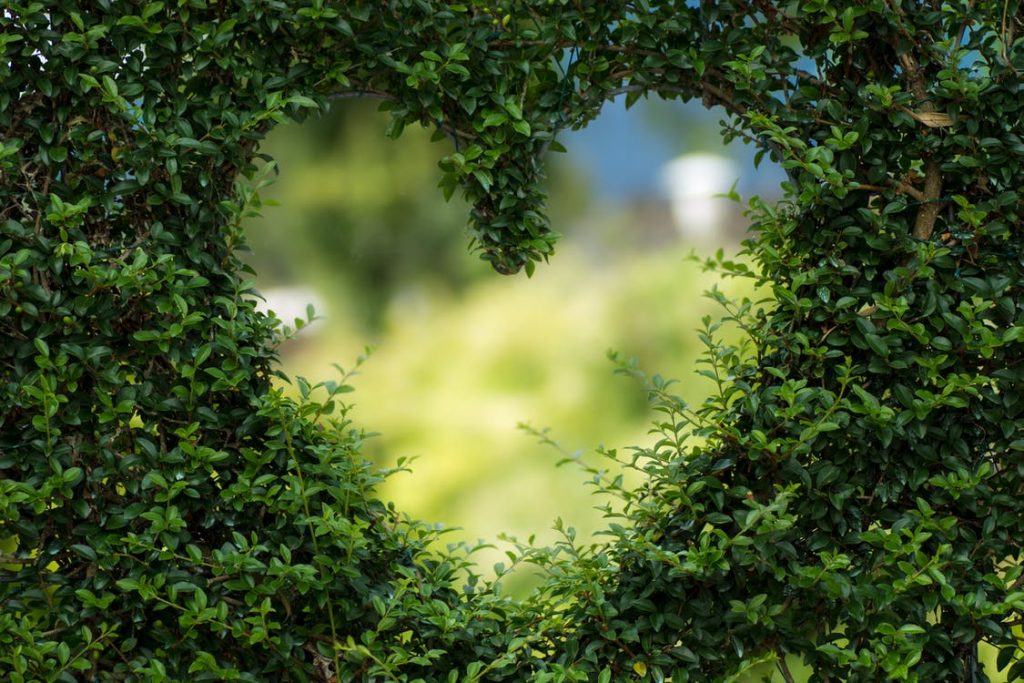 Resident Karen Kravchuk holds a special place in her heart for Ceres Park and extends her love for nature throughout Mantua Township and the county day in and day out.

“It was when I was in sixth grade, and I don’t remember a whole lot except that there was a contest to name the nature area,” Kravchuk said. “The prize was a $25 savings bond. I don’t know if we were studying New Jersey, and I came up with the name.”

The name she’s referring to is Ceres Park, which is located off Main Street just past Tylers Mill Road. She chose the name Ceres because it was the goddess of agriculture on the state flag. Previous names of the park are unknown, and to this day, the park remains preserved by the township.

“The nature club has been around since 1949, and later on, they were a part of the park being preserved as a nature area,” Kravchuk said.

Having an infatuation with the environment and nature runs deep in Kravchuk’s blood as her late mom, Betty, was a member in the township’s various commissions and boards, including recreation and environment.

“[She] did a lot of work in getting Chestnut Branch Park preserved,” she added. “It was what I grew up with her being involved in the community and having all of these open spaces. How could I help but be inspired by her?”

She added her parents loved the environment so much to the point they purchased a home surrounded by the woods, which Kravchuk now owns.

“We knew what fun we could have out there. It’s a part of the nature club and the things we do outside,” Kravchuk said. “If you get people outside and having a good time, they’ll appreciate it and realize the importance of preserving it.”

To date, Kravchuk has been working with the nature club with events such as Bird Quest, Firefly Festival, Stream Walk and more. As a member of Friends of Tall Pines, a group that works to promote the preserve, she’s participated in numerous trail walks and has pulled the nature club in for additional support.

More recently, she led the effort of getting Tall Pines preserved by the state.

“Tall Pines could have been 120 homes, but it’s not, which is good,” she added. “It’s owned by the state and won’t ever be developed.”

While she doesn’t assist with the maintenance of Ceres Park because the township oversees it, Kravchuk said when she visits the park, her favorite thing to see is families bringing their kids and dogs out to enjoy it.

“It’s a place where you can go and be enveloped by the woods and the peace it can bring,” she said. “It’s scientifically proven that being outside is good for you. I do a lot of thinking out there.”

As for being the woman who named Ceres Park, Kravchuk said her friends and family find it interesting and cool she had the opportunity. For her, she thinks it showcases a small portion of the larger effort she does in promoting nature as part of her mother’s legacy.

“North Jersey is moving fast south, that if we don’t be careful, we won’t have open spaces or woods,” Kravchuk said. “The fact that it’s there for people’s enjoyment is my favorite thing.”