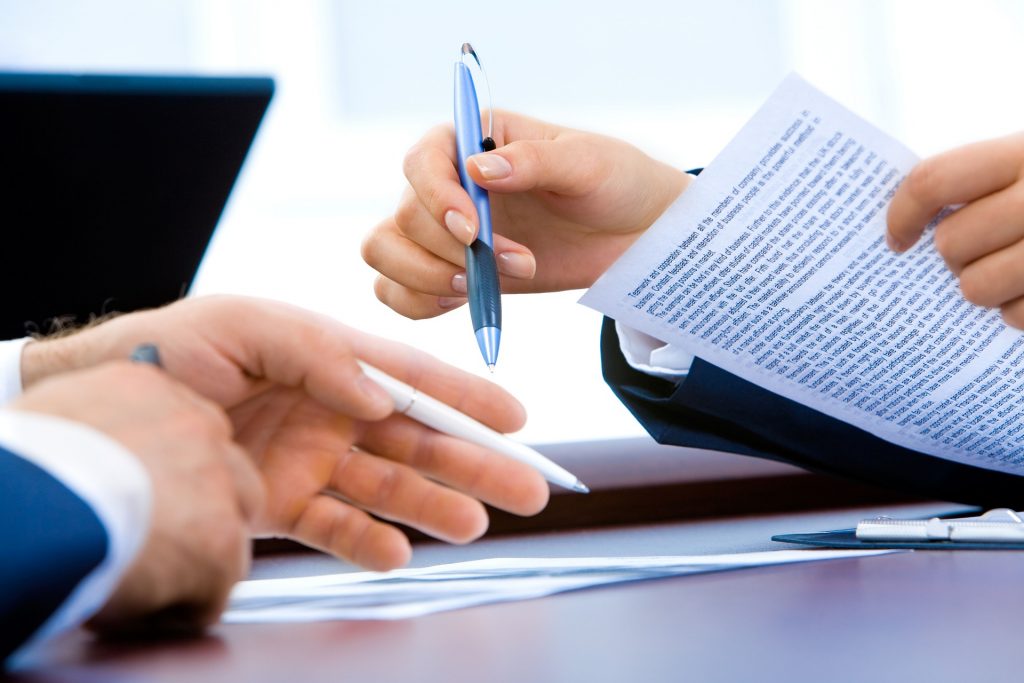 During the latest Lenape Regional High School District Board of Education meeting, the board approved a revised policy that includes the prevention of student suicide.

The policy was revised to allow a change of practice for counselors. A school counselor now has the ability to conduct a preliminary assessment. According to Assistant Superintendent Matthew Webb, the former policy did not allow any room for discretion.

For example, if a student vents that they did horrible on a calculus test and says, “I just want to kill myself,” then under the former policy, if a student makes an ideation like that, they would of had to get picked up by their parents and be given an assessment by a professional, according to Webb.

“We wanted to give the counselors some ability to make that determination,” said Webb.

The board also approved policies on first reading:

These policies will be considered on second reading during the next BOE meeting on Wednesday, Aug. 21, at 7:30 p.m. at the Lenape District Administration Building, located at 93 Willow Grove Road, Shamong.

Junior the ‘voice of all N.J. students’ in state board of education