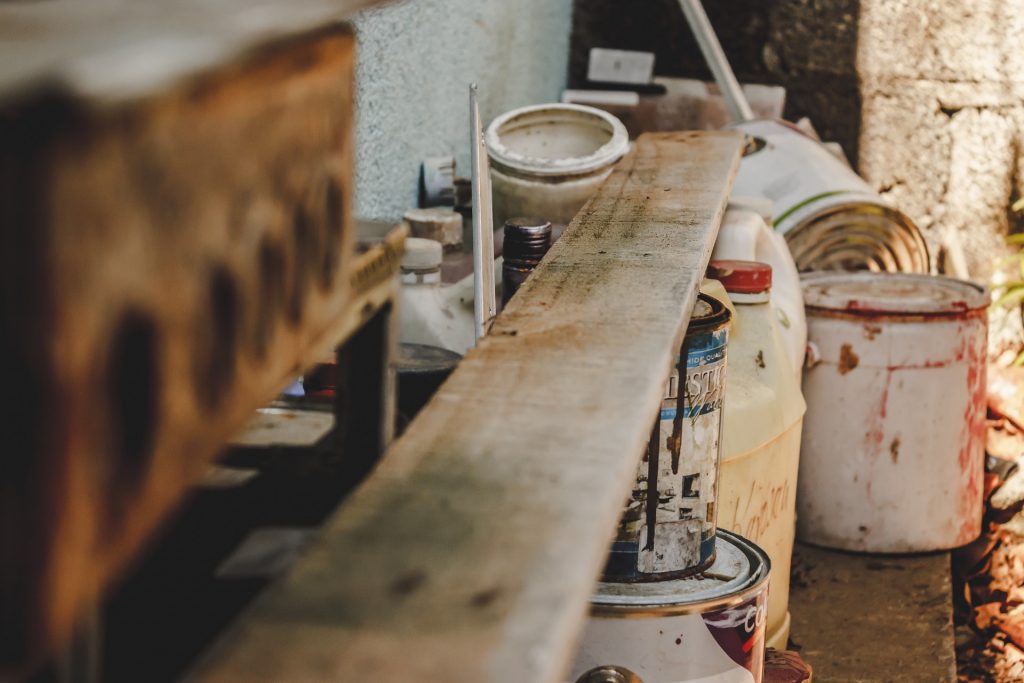 In 2018, the IMHS purchased the former Abram’s home for roughly $120,000, according to Joe Reinhart, president of IMHS and developer of the plan, and will be converted to the permanent home for its collection as well as serve as the new meeting location.

The detailed plan was released on the society’s website, with pictures of the house before the remodel. The site will also include detailed updates throughout the process as items are completed, along with before-and-after pictures.

The house is more than 120 years old and is one of the few remaining historical buildings in Shamong Township, according to Reinhart.

According to Reinhart, 35 to 40 percent of the first-year process is completed.

Reinhart explained that it’s possible the process could turn into a four-year plan.

“We still have to get in there and do more work, but everything is on hold right now until the weather breaks,” said Reinhart.

On their most recent update, on June 7, they shared pictures of members and volunteers cleaning out the basement. A special thank you was given to the Mozitis family for their support and the use of their tractor to assist in lifting the debris from the basement.

The process can’t continue until the crew secures the building’s basement area, which is still being infiltrated by water penetration from the surface. Once that is done, the crew can begin to insert utilities, including electrical wiring and plumbing.

The IMHS expects the project to cost another $100,000 to complete all of the repairs, which include the well, septic, gutting and demolition, installation and basic upgrades.

The society is paying for the remodeling process with funds raised from its flea markets and local events over the years. It also acquired money from charitable contributions of local businesses, including Valenzano Family Winery, Guzzi Engineering, Diamond Roofing and Robbins Water Service.

The society also reached out to local residents for funds. As a result, according to Reinhart, it’s attracted more residents into the IMHS.

“As a result, we have increased our membership by about 300 percent,” said Reinhart.

IMHS meetings are held every third Monday at 7:30 p.m. at the Shamong Township Building, located at the corner of Stokes Road and Willow Grove Road. Residents are welcome to join.

Junior the ‘voice of all N.J. students’ in state board of education