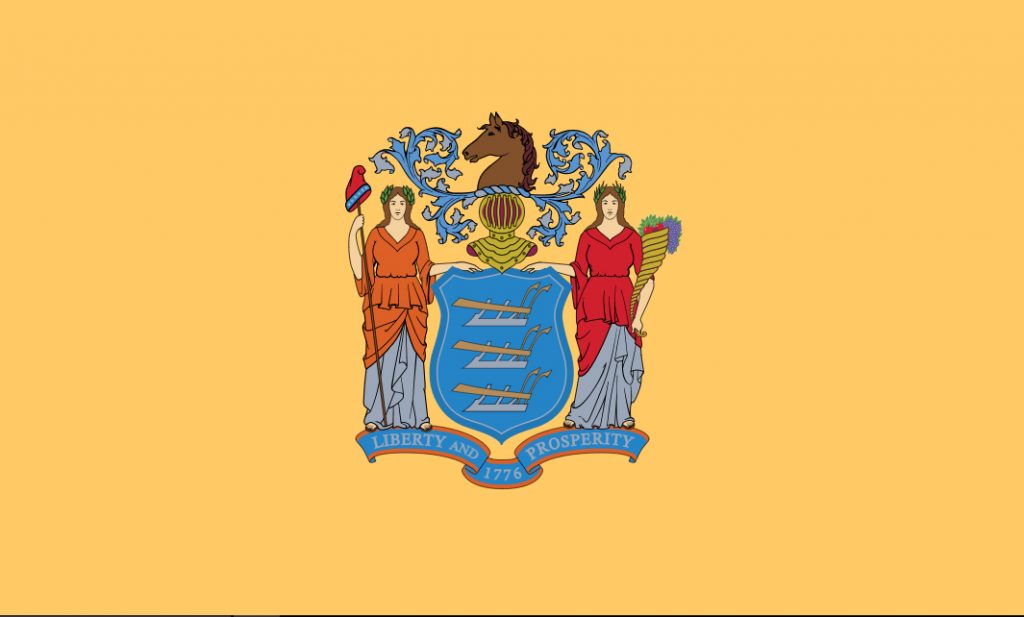 Independence Day is over, but there’s one more holiday in July we all have to celebrate: National New Jersey Day this Saturday.

What is National New Jersey Day? Glad you asked, but we don’t really have an answer. All we know is that an outfit called the National Day Calendar has proclaimed it so, and most of us don’t need an especially good reason to throw a party.

Why is it in July instead of December, the month New Jersey joined the union? Apparently, the group established various state days based on the order they joined and scheduled them for after July 4, New Jersey’s falling on July 27.

National New Jersey Day this year falls on a Saturday, so most of us are off from work and thereby have an entire day to party. No official word yet on if businesses and government are closed on Friday or Monday since the holiday falls on the weekend, but we’re guessing pretty much all of them will be open.

The big question is how to celebrate the day. It won’t be easy. We checked prominent party supply places on the internet and found nothing, not a single balloon, to use for decoration. Auction sites, those who claim to have just about everything one could want? Nothing for the person who wants a National New Jersey Day T-shirt or cap.

So we’re going to have to get creative. A rousing game of pin the tail on the Jersey Devil, anyone? Bobbing for tomatoes? Do tomatoes even float? Binge watch “Jersey Shore”? Cross a state line and see who in your party can work a gas pump, if anyone? A game of “Dodge Pothole,” or is that too much a part of our daily lives?

Since apparently no traditional National New Jersey Day celebrations exist, feel free to create your own. Just make sure that you spend this Saturday celebrating the great state that we live in.

Hoagie and a cold drink on the deck or down the Shore? Sounds like a great idea to us.