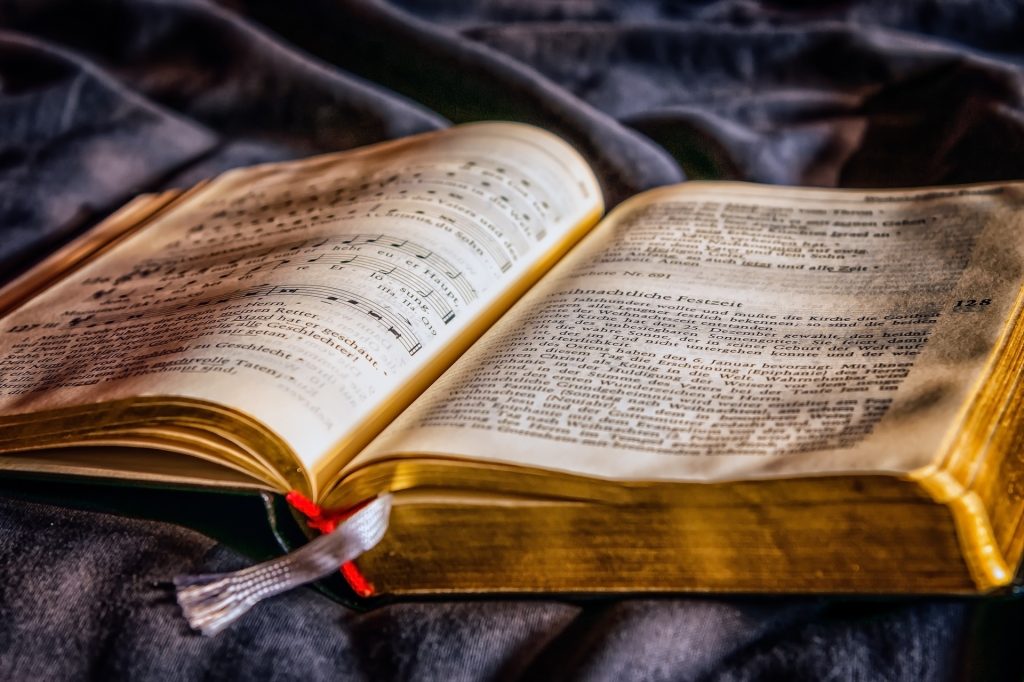 For Joel Krott, the choir director at First Presbyterian Church of Moorestown, the culture of Denmark has been very important in his career as an organist and in his life in general. Krott has been to Denmark 18 times and will be heading back for another trip in late July, however, this time he will be bringing his choir to perform around various churches.

Krott actually began taking his choir to Denmark back in 2006. He would go again in 2009 and in 2015. The idea to bring his choir overseas came about by meeting fellow musicians during his various trips to Denmark and being invited to perform in their churches.

“This is the fourth time that we are going to Denmark,” said Krott. “The reason why we started going has to do with my personal history. I studied there and it became a big part of my life. I’m an organist so I’ve played there and I’ve met many other musicians.

“We only go about every three or four years becuase it’s very demanding,” Krott continued. “It’s demanding and expensive. I typically like to wait for that time because I also like for the kids to switch over so that different kids can go on the trip and learn about a new culture. For most of them, they’ve never been out of the country.”

According to Krott, not only is the trip demanding in terms of planning, but also in terms of rehearsing. The choir rehearses multiple times a week for at least three hours in preparation.

“The churches there are beautiful and some of them date back to 1100,” said Krott. “Singing in these places takes a lot of practice and focus, but while we’re there it also allows for a cultural exchange, a spiritual impact and education, historical knowledge.”

“I was 14 when I went for the first time in 2015,” said Shannon King, a singer in the choir. “I had never been out of the country. It’s such a beautiful country. We visited a lot of museums and we saw these huge Viking ships. In terms of performing, it was really intense the amount of times that we rehearsed, but it was great.”

For singers King and Lauren Clark, the trip allowed them to travel to Denmark, perform in Sweden and experience different cultures while singing in historic buildings. However, for this trip, they want to appreciate it a little more.

“When I first went, I didn’t appreciate history like I do now,” said King. “Now I’m 18 years old and I can see the beauty in it and understand more.”

“I first went going into freshman year, and looking back on it, it really helped me with my confidence,” said Clark. “The trip was really awesome. It’s like a once in a lifetime thing to do and that’s why I begged my parents to let me go again. Now that I’m going into college, my mindset is different and I appreciate the difference in the culture.”