Don’t get it twisted, tornadoes can be dangerous even in New Jersey

This year alone our state has weathered five tornadoes, find out what you can do to ensure you and your family stay safe. 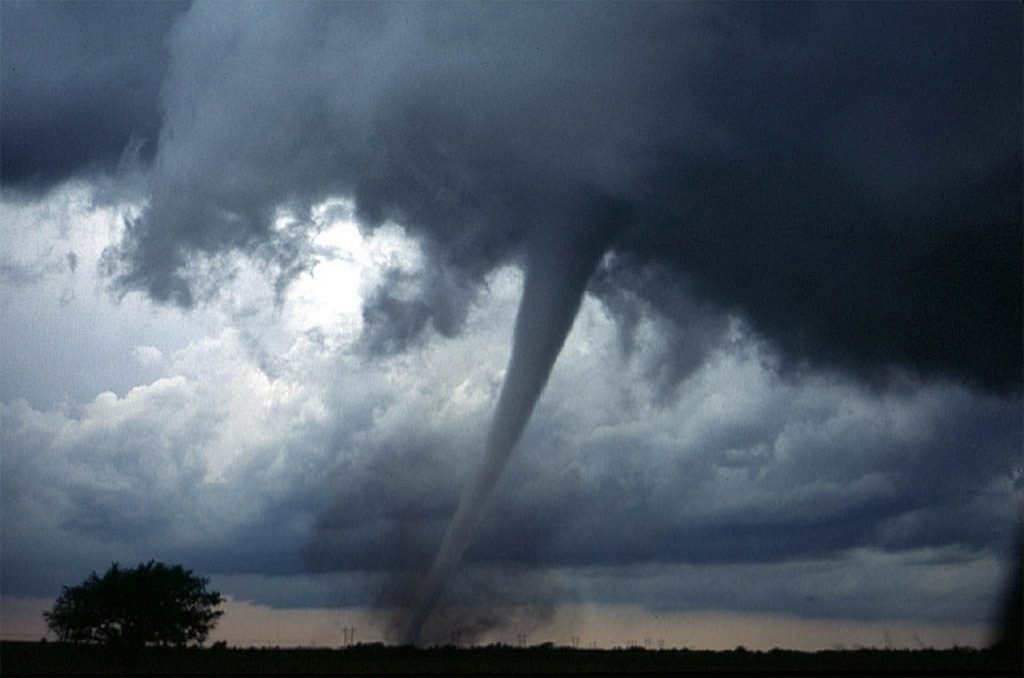 To a New Jerseyan, tornado warnings may conjure images of devastation from middle states like Kansas and Oklahoma, belonging to an infamous stretch of the U.S. known as “Tornado Alley.” It’s hard to picture a twister tearing through one of our neighborhoods tucked away in relative safety on the east coast.

Some of our more recent weather patterns seem to be mounting a challenge to that perception however, as New Jersey has already been hit by five tornadoes this year alone, according to the National Weather Service. The most recent of these touched down in nearby Mount Laurel on July 11, taking down trees and causing some minor damage in the area.

Given this trend, it’s a good idea to start thinking about the realities and dangers of tornadoes. New Jersey may never become the new tornado alley (most of our storms fall on the milder end of the Enhanced Fujita Scale, used to measure the intensity of a tornado), but even these low-level storms can cause damage and pose a real threat to residents who find themselves unprepared.

Sarah Johnson is a meteorologist with the Philadelphia/Mt. Holly branch of the National Weather Service, which covers Burlington County. As such, she knows a thing or two about tornadoes, what causes them and what to do in case of a tornado warning.

According to her, the recipe for a tornado consists of a variety of weather factors coming together at once.

“First of all, you need the same ingredients you’d need to have a thunderstorm: moisture and lift, which is just a fancy way to say some way for air to start moving upward. A lot of times for our area this is usually because of a cold front, that is a common source of lift, but it can be from something like a sea breeze, so it varies,” said Johnson.

Another key ingredient is instability. Once the air starts moving upward, if it is unstable, it will keep moving up. For a tornado to form and not just a thunderstorm, you need something called wind shear, winds moving at different directions and speeds that exert a turning force.

According to Johnson, being prepared for extreme weather of this sort begins with making sure you have multiple ways to receive warnings ahead of a storm. The most common alerts are transmitted right to our phones, known as WEAs or wireless emergency alerts. Weather radios are another way to stay on top of forecasts and alerts and are widely available at most big-box and electronics stores. Broadcast TV and local radio stations will also issue weather alerts for your area.

Once you receive a tornado warning, make your way to the lowest floor available to you.

Once on the lowest floor, find an interior room with few or no windows in which to wait out the storm. Johnson says it doesn’t hurt to bring a radio with you to receive updates on outside weather conditions.

It is important for families to plan ahead and make a plan that begins with determining which room in the house is the safest so no time is wasted during an actual emergency.

If you find yourself outdoors during a tornado warning, Johnson says to find the nearest well-built structure and find the lowest floor available there to take shelter until the storm passes.

“Vehicles are really not a safe place to ride out a tornado,” said Johnson.

There are steps one can take ahead of a warning even being issued to make sure you are prepared, not just for tornadoes, but any extreme weather event.

According to Johnson, the tornadoes we have seen so far this year have only measured in the range of zero to one on the Enhanced Fujita Scale and tornado-related fatalities in our state are extremely rare.

Despite these facts, the old adage about an ounce of prevention still rings true here and there is little reason for residents to not take every precaution available to keep themselves and their families safe this season. So plan ahead, stock up and keep an ear on early warnings. If this year is any indicator, we know weather can be anything but predictable.