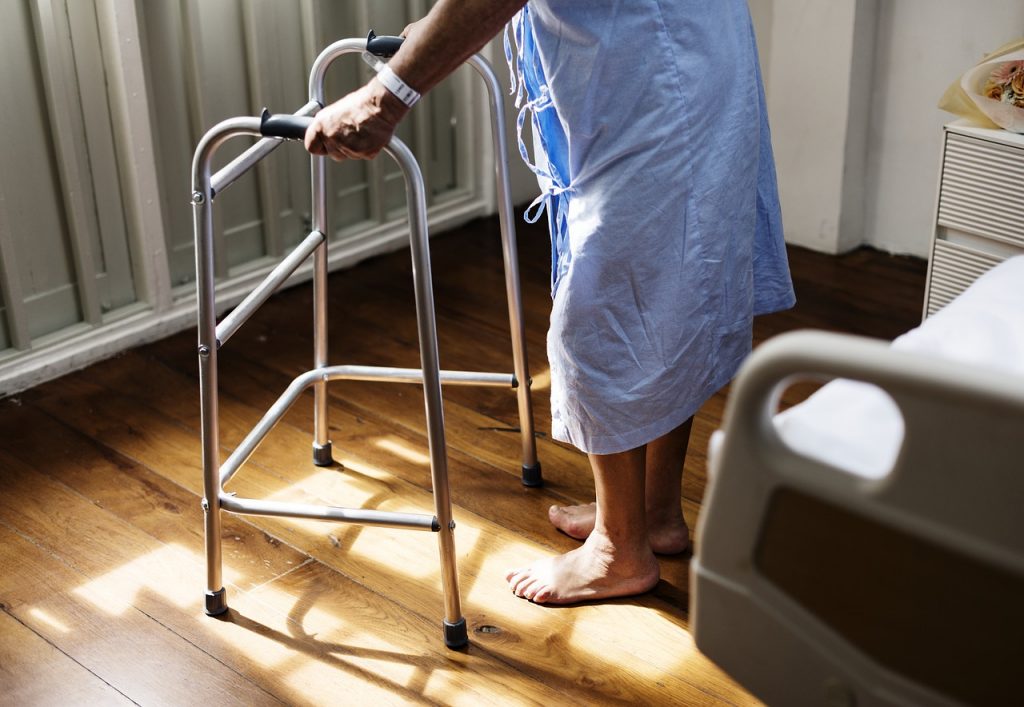 Firefighters and EMTs from the Voorhees Township Fire Department assisted in the coordinated evacuation of the Voorhees Care and Rehabilitation Center this past weekend.

According to Captain Jim Arpino of the fire department, the department was made aware of complaints of a broken air conditioner at the five-story location along the 1300 block of Laurel Oak Road shortly after complaints were received by the Voorhees Township Police Department early on Sunday, July 21. The facility would not respond to comment on the issue.

According to Arpino, the fire department assisted in relocating 19 senior citizens with serious medical needs to nearby facilities in South Jersey, while relocating an additional 99 residents of the facility to Eastern Regional High School for a temporary period of time.

Arpino says the facility was able to bring in a HVAC contractor to fix the air conditioning system after senior citizens were relocated, leading to residents being brought back.

In the event of a similar situation occurring again during a heat wave or other dangerous conditions, Arpino says residents are correct to alert authorities to ensure temporary housing can be found to accommodate  residents, especially senior citizens.

“It’s extremely important, especially in our at-risk age groups, such as the elderly,” said Arpino. “There are many resources available, they can always contact the Voorhees Fire Department and we can help point them in the right direction.”

According to a release by the Voorhees Township Fire Department, multiple units responded the assist the department during the process, including mutual aid units from Camden, Burlington, Gloucester and Atlantic Counties, as well as the Camden County OEM.