Members discussed a draft resolution related to the town’s Environmental Affairs Advisory Committee and the new Green Team, a subcommittee of the EAAC. 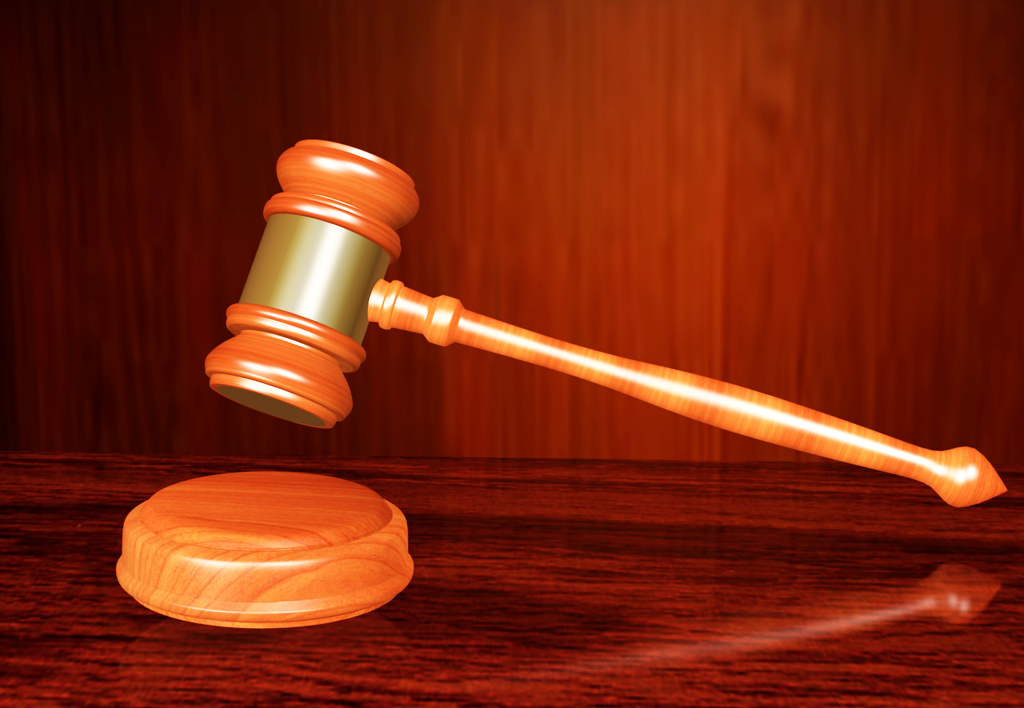 During the latest township council meeting, members discussed a draft resolution related to the Environmental Affairs Advisory Committee and the new Green Team, a subcommittee of the EAAC.

In recent weeks, the township extended an open invitation to residents interested in serving on a new Green Team advisory committee. This committee will operate as a subcommittee of the township’s EAAC in an attempt to focus attention on “green” issues, which will focus on strengthening Medford’s environmental policies, municipal ordinances and operating procedures to lessen the environmental impact of its operations.

The team, among other things, would ensure the town is eligible for environmental programs, with a goal of ultimately saving money through state grants.

After receiving applications, Mayor Charles Watson recommended during the meeting the township goes through the applications that were submitted for the Green Team to instead appoint them to the EAAC.

Watson responded to a memo sent to the council from township liaison Beth Portocalis stating that every member of the EAAC agreed to join the new Green Team.

Since there are currently six members in the EAAC, Watson stated that applicants should fill the committee’s available nine seats, instead of search to fill the 11 seats available in the Green Team. He stated this would allow more people to work together, instead of having two different committees.

“Every one of them (EAAC members) has said they are willing to serve on the Green Team. It seems like our environmental people should do our environmental job and to have 20 people involved in it is a pretty big group to manage,” said Watson.

EAAC Chairman Charles Germain said “there’s been a lot of work by others not directly on the committee.”

“This is a good opportunity to have a few others help with a lot of things,” said Germain.

But Watson defended his point, stating the town would still be able to appoint more members to the Green Team if they were needed in the future.

“With our agenda and some of the things that we’re talking about doing, the more people that we could welcome into the crew here the better,” said Germain.

The next council meeting will be held on Wednesday, Aug. 7 at 7 p.m. at the Public Safety Building.