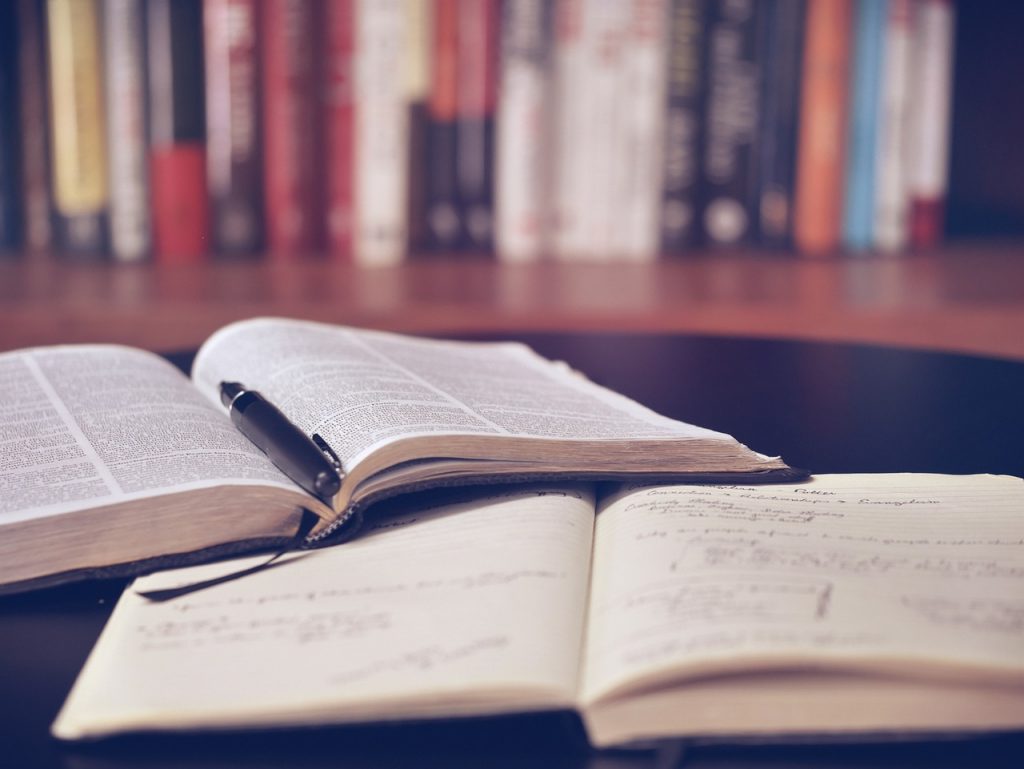 In July, the library was awarded a $1,500 grant from the State Library to expand its ESL programming. The funds from this grant will go toward the creation of two book clubs for ESL students to help improve their language and conversation skills.

Around two years ago, Wang was beginning to get a lot of requests for ESL classes, so she thought why not try offering a course and see if there’s enough interest to keep it going. She posted an ad for a tutor, and within a few weeks she heard back from someone who was willing to teach the class. Wang capped the class at 15 students, but within a month’s time, she was inundated with requests to join. The interest was so strong that within four months, the library had gone from not offering ESL programming to hosting three sections of classes.

Today, the program has expanded to meet the growing desire within the community. The library holds six classes a week and has eight instructors, two assistants and two interns involved in the programming. Wang said the programming has driven home just how diverse Cherry Hill is. The students come from a wide variety of backgrounds and speak an array of languages, including Spanish, Arabic, Russian and Japanese – to name a few.

Wang said the grant will allow them to purchase practice books that focus on reading and writing. She said this will enable students to continue practicing at home and help reinforce some of the things they learned in class.

She said the book club came as a natural extension of its current programming. They wanted to offer a book club targeted at English learners that makes reading a bit more approachable, and this club will break down the books into more digestible pieces. Wang said the club offers ESL students an opportunity to appreciate a story and puts into practice some of the language skills they’re developing.

In the two years that the program has been up and running, Wang, the students and instructors have formed something of an ESL family. She said when one of her instructors was out sick with a cold, some of the students got together, cooked a meal and brought it to her house. When Wang received the grant, five of the instructors drove to Atlantic City for the ceremony. The library also offers two United States Citizenship Prep classes. Wang and some the tutors went to the presentation ceremony as a show of support.

She said they genuinely care about one another’s lives. One of the instructors learned that a student was without insurance and in need of dental work, so she found a dentist who offered a “pay as you go” program. Another instructor is a retired attorney who has taken the time to help students with the citizenship process.

Several residents who may have been in the United States for years and are hesitant to come to a class have told Wang the library has created a welcoming and comfortable environment for learners. Students and teachers often get together outside of class to share different food, talk about their cultures and get to know one another.

“In this community, we feel more unified by this program,”  Wang said.