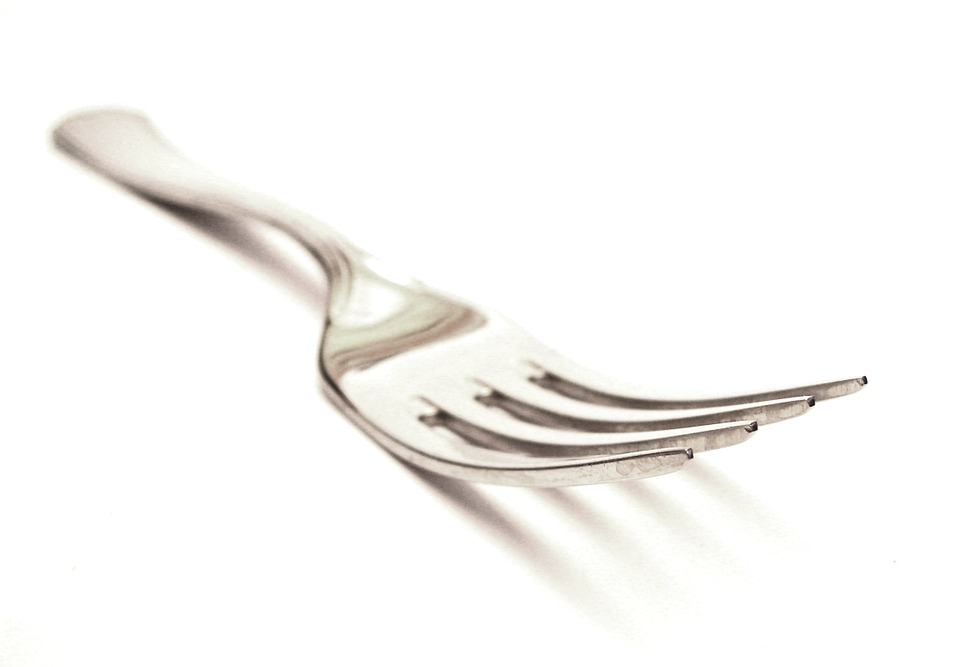 Since its inception, Katz Jewish Community Center’s Adult Meal Program has suffered a deficit. While it receives some federal money to help subsidize its programming, the money has never fully covered the cost of the programming. For that reason, in 2015, Katz JCC members were looking for new and creative ways to fundraise when they learned about online crowd-sourcing.

Thus, #JCCBubbesBrisket was born. “Bubbe,” or grandmother in Yiddish, and with a brisket evoking childhood memories for many in the JCC community, the campaign name became a way to pay homage to the recipes passed down from generation to generation. Katz has held this fundraiser every July since 2015, and this year, marks its most ambitious fundraiser to date with a goal of $30,000 to be raised by the end of July.

Marcy Weiner Lahav, Adult, Cultural & Judiac director, said the adult meal program costs upwards of $100,000 to run yearly. Anyone 60 years of age or older is eligible, and while they have a suggested donation of $3, no one is required to donate.

Camden County is the overseer for the program, and Katz is currently the largest congregate meal site in Camden County. On average, it serves between 1,200 and 1,300 meals a year. Weiner Lahav said their site costs more to operate because they have to follow the rules of kosher, and kosher food is typically more costly.

Their doors are open for lunch on Monday through Friday, and Weiner Lahav said there are people who have been coming in several days of the week for years. She said for some of them this may be their one cooked meal in a day. Their average Adult Meal Program participant is 82 years old, widowed and living alone.

Weiner Lahav said what may be even more important than the food is the socialization the seniors get during lunchtime. She said some have found themselves at a stage of life where they’re more isolated.

“Some find themselves alone, and this affords them the opportunity to be part of a family and eating with others,” Weiner Lahav said.

Seniors do not have to be Jewish, and the only two requirements are that participants at least 60 years old and a Camden County resident. She said the program is more than just a meal. She said they have activities before and after lunch, transport to and from the JCC and extensive adult learning programming.

The yearly deficit for the program is typically between $20,000 and $30,000, which is why Bubbe’s Brisket has become an annual fundraiser. On the Charidy crowdfunding platform, Katz has laid out the number of meals that each donation equates to, so that donors can comprehend just how their donation is impacting their seniors.

Additionally, this marks the first year that Katz is also fundraising in-person. On Wednesday, July 17, Katz will hold #JCCBubbesBrisket Day from 9 a.m. to 5 p.m., and staff and volunteers will be on hand accepting in-person donations. From 11 a.m. to 1 p.m., donors can meet the seniors benefitting from the fundraiser, and during this time, meal program participants will collect donations, provide samples of the meal program food and hand out recipe cards to donors.

Cherry Hill boy on road to recovery after complex operation

Cherry Hill Board of Education grapples with reopening plan