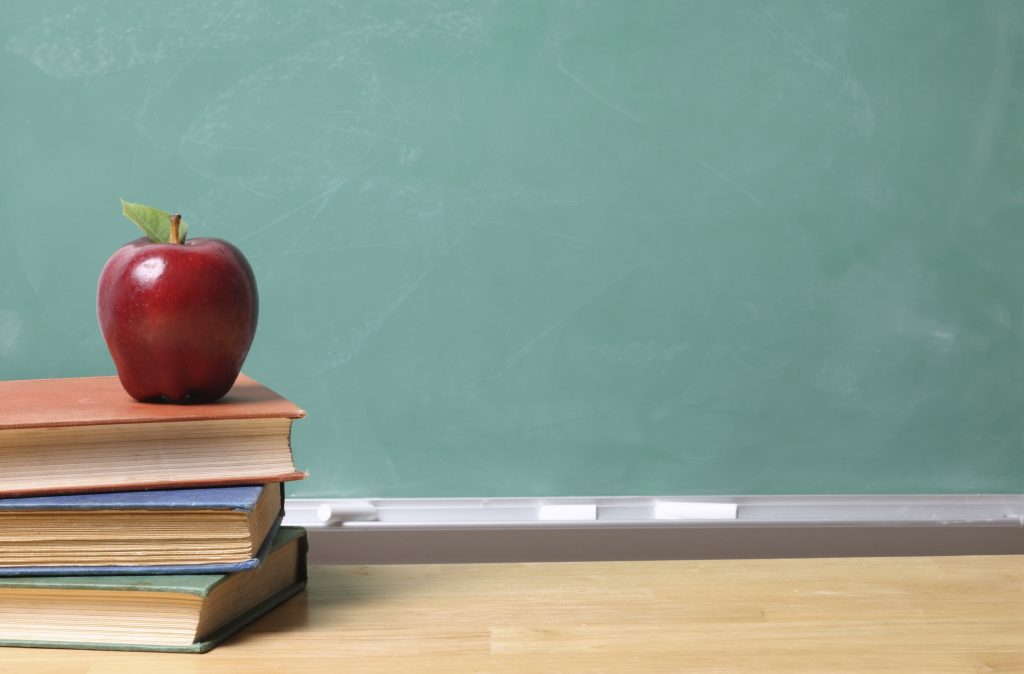 Evesham Township School District’s Sixth Grade Survivor Camp is almost like getting a sneak peek at a movie before it’s released or riding a roller coaster during its soft opening. At the camp, students get a chance to see what life is like in middle school before classes begin on Sept. 3.

This August, Evesham school district will be running its Sixth Grade Survivor Camp at both DeMasi and Marlton middle schools. This year’s camp will run from Monday, Aug. 19 through Thursday, Aug. 22.

Magulick described the student workshop as a perfect activity for incoming sixth-graders who may be nervous about moving up to middle school and gives them the skills to tackle everything from studying to the social aspects of attending a larger school.

“It’s an opportunity for parents who feel their middle school student might benefit from seeing their school ahead of time,” Magulick said.

This year is the fifth time Evesham Township School District is holding the camp at both of its middle schools. The camp first started at DeMasi Middle School in 2014 and was expanded to both middle schools the following year.

The camp’s activities mirror a lot of what students will do and see when they arrive for the first day of school on Sept. 3. Everything from opening a locker to organization to managing a class schedule is covered. Participating students attend the camp all four days for three hours in either the morning or the afternoon.

“We answer some questions kids might be nervous about,” Magulick said. “How do I stay organized? How do I meet friends? What will my schedule look like?”

A middle school teacher at each school runs the camp, allowing participating students to begin creating bonds with the staff. Throughout the week, campers also get the opportunity to meet other members of the staff, such as the building principal and guidance counselor.

Making sure all students are ready for middle school is important for the school district. In May of their fifth-grade year, all students pay a visit to the middle school they will be attending in what is called Transition Day. There are also events held for parents during that same month to help them prepare for their child’s transition.

The Sixth Grade Survivor Camp is an extension of the school district’s transition activities. Magulick noted it is an optional activity and meant to give students an extra, in-depth look ahead to September.

“They get a more intensive look at what’s to come,” Magulick said. “I think it has benefited the kids who are taking advantage of it. We’ve heard positive feedback from the parents.”

Registration for the Sixth Grade Survivor Camp is $120 and pays for the cost of staff during the week. The morning session is from 9 a.m. to noon and the afternoon session is from 1 to 4 p.m.

The deadline to register a student is July 31. Parents are asked to return their registration form with a check or money order for $120 payable to Evesham Township School District, Attn: Curriculum Dept., 25 S. Maple Avenue, Marlton, NJ 08053. Anyone with questions about registration can contact curriculum secretary Susan Kaplan at (856) 983-1800 ext. 5056 or kaplans@evesham.k12.nj.us.