Standing up to hunger 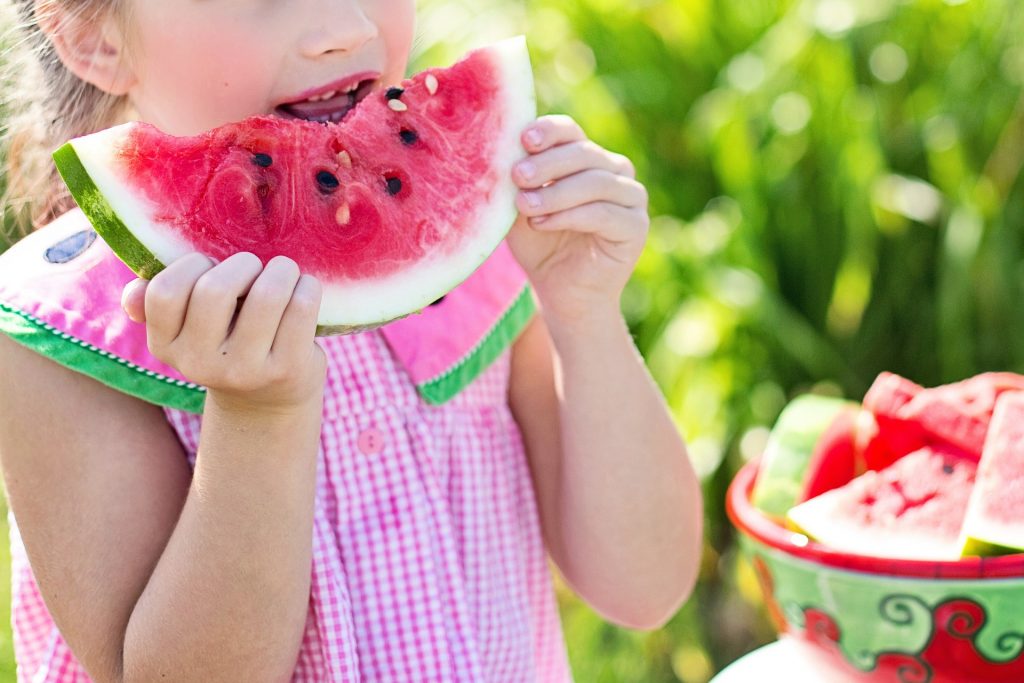 According to the Food Bank of South Jersey, there are approximately 200,000 people living in food insecure households in the area. Around 44,573 of those people live in Burlington County, representing close to 10 percent of its total population.

The summer season can represent a particularly trying time for families in these food insecure households who often rely on school meal programs to feed their children through the other 10 months of the year.

Through its Summer Meals Program, the food bank hopes to ease some of this added pressure on these families while their children are out of school.

“When the bell sounds to dismiss school, many children are excited for the start of summer. But for the food insecure families and children who rely on school meal programs, the summer can be a worrisome time,” said Fred Wasiak, FBSJ president and CEO. “The Food Bank of South Jersey is committed to ensuring that no child goes to bed hungry or dreads the end of the school year through its Summer Meals program.”

According to FBSJ’s chief development officer, Lavinia Awosanya, the program came about after discussions were held with state officials, who expressed concern over these children’s access to food during the summer months.

“As a result of that, in 2010 the Food Bank of South Jersey decided to offer this program,” said Awosanya. “Slowly, over the years, the program continues to grow as we continue to invest in it to make sure that we’re responding to the needs of the population.”

Each meal provided through the program by the organization must meet the USDA’s MyPlate nutrition guide and include fruit, vegetables, grains, protein and dairy.

Through its summer meals kickoff event, held June 27 at the Camden Waterfront, the FBSJ provided an inside look at the program and hoped to spread awareness about issues of hunger throughout the area.

“We were so fortunate to have Mayor (Frank) Moran, the Camden City mayor, join us and truly highlight the work that we are doing as an organization and the way that we support not only South Jersey but New Jersey’s children,” said Awosanya.

Recently, the FBSJ has upgraded its mobile meals program with the addition of the Bus Stop Cafe, a school bus that has been converted into a sort of mobile dining room for children living in areas without structured programs like summer camps. The bus features bench seating, a sink and a refrigerator to keep food cool in the heat of the summer.

For anyone looking to get involved, Awosanya says the food bank is always looking for people to volunteer sorting through the food that comes through its warehouses.

For more information about FBSJ and to find out how you can volunteer or make a donation, visit foodbanksj.org.