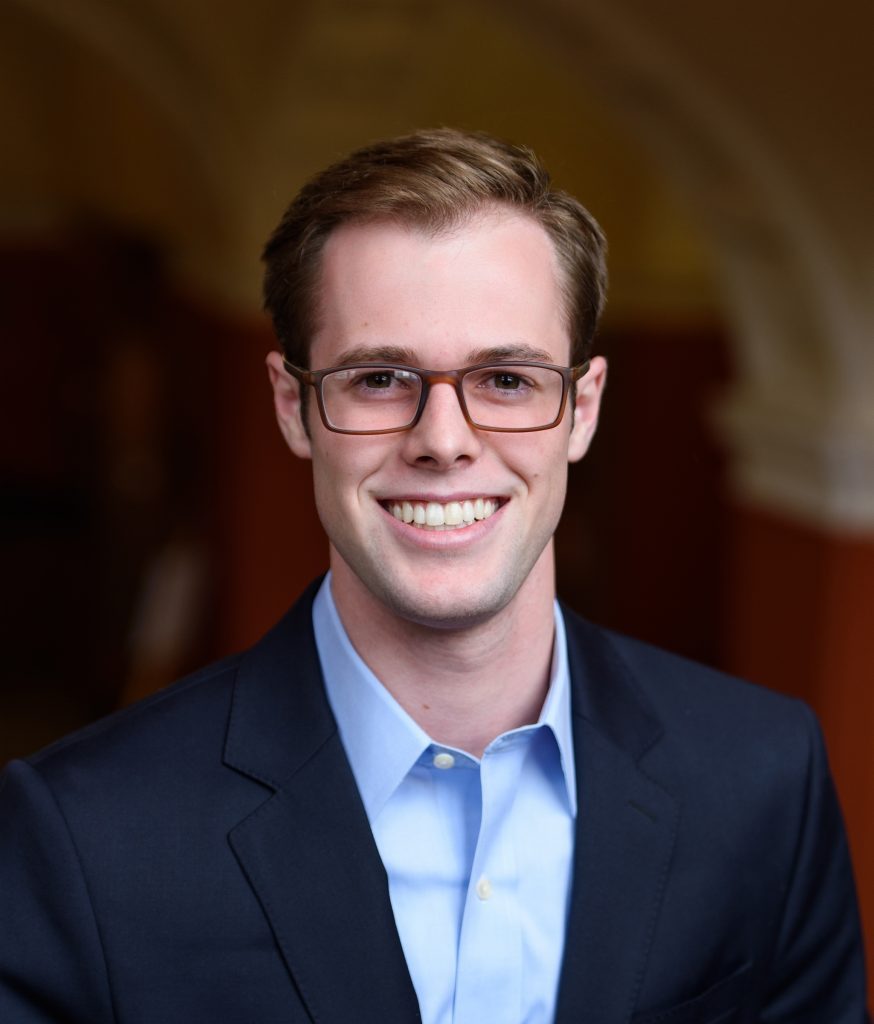 For Tyler Burrell, the vice president of Delran Township Council, the road to the council was not one he planned. However, it is a position he has fully embraced.

Born and raised in Delran, Burrell graduated from Delran High School in 2014. He would later go on to earn a bachelor’s degree in business management from Rowan University and currently is in law school at the University of Pennsylvania.

During the time that Burrell was graduating high school and going to college, he began to get involved with the Delran Board of Education. Burrell would attend many board meetings simply due to the fascination of learning how government worked.

“I first became involved in high school,” said Burrell. “When I graduated, I attended board of education meetings and council meetings to get involved. I was fascinated with how government worked. I would do it just for fun. I eventually applied for the board of education in different areas when vacancies came up, but I unfortunately didn’t get them.”

Despite not getting a position on a board of education, Burrell was still driven to make an impact on his community. Burrell would first serve on the Delran Township School’s Technology Committee to develop a three-year plan for the district. He also went on to serve on the Delran Recreation Advisory Committee and became the founding vice president of the Delran Education Foundation, a nonprofit that raises money for educational initiatives in the Delran School District.

Shortly after graduating high school and making an impact on the Delran community through the various organizations, Burrell was approached at a Delran Council meeting about becoming a part of the council. At 20 years old, Burrell decided to run and became one of the youngest elected councilmen in the state.

“I wanted to give back,” said Burrell. “I am proud to be from Delran. I am proud of this community and school district. I want to keep Delran going forward in a new, innovative way. My philosophy is that I am working for the people. I always have an open ear and am listening to the people to find common ground. I take it day by day, but my focus is serving the people of Delran.

According to Burrell, he plans to use his age as an asset to bring a new perspective to the community. He has implemented many new ideas to the council to provide more transparency to the community to allow residents to reach out and start positive dialogue to benefit the township. For those looking to partake in this dialogue, they can contact Burrell on his Facebook page, CouncilmanTyler Burrell. 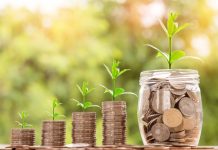 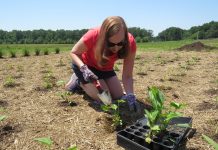 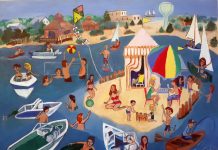