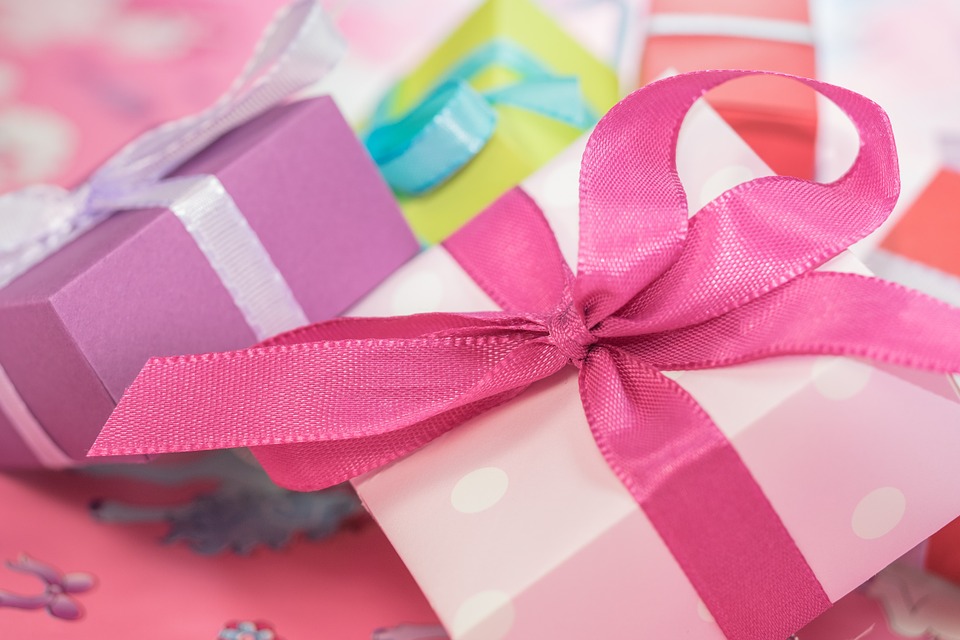 Rolling Badges and the 4Heroes charities are collecting new toys for the patients at the two pediatric care hospitals. Organizers for the event are seeking donations of toys, diapers and toiletries, as well as monetary gifts until July 20.

“The 4Heroes Charity takes care of police, fire, military and first responders,” said Les Whinna, president of 4Heroes. “Whether it’s individually, families or departmentally, when in need and when they approach us.”

Whinna added the charity has been able to support sick children in the past, with one child receiving a hearing aid, and assisting a 90-year-old veteran with making an appointment with Veterans Affairs.

“As a parent, we all either have had or know someone who has had a sick child,” Whinna added. “You need the community’s support in times of need and it’s nice to have this support.”

According to the group’s website, items donated for the toy drive will go to the two Voorhees hospitals.

The charity chose to have a “Christmas in July” for pediatric patients because of the abundance of items donated during the regular Christmas season, but none following it.

“We wanted to do CHOP in New Jersey because people always donate to the one in Philadelphia, but no one takes care of New Jersey,” Whinna said.

He added Santa Claus will be at the hospitals to deliver the toys.

In addition to the items being donated, the charity is also donating 20 pairs of OwletCare Socks to CHOP Virtua. OwletCare Socks are foot monitors for children who are connected to a parents’ smartphone that will notify them if children’s levels drop below a certain threshold.

“Nobody’s not supportive of a sick child and stepping up when needed,” Whinna added.

Once all of the donations are collected, the Rolling Badges charity will transport the items from Barb’s Harley Davidson in Mt. Ephraim to Voorhees July 20 at noon. Anyone from the public is welcome to attended the event, regardless if they have a motorcycle or not.

From the dealership, the motorcade will proceed to CHOP at Virtua Voorhees (100 Bowman Drive), to then the Voorhees Pediatric Facility (1304 Laurel Oak Road).

“All of our members have been excited to be able to do their part in collecting toys and reaching out to do their part,” Whinna added. “We’re all excited and can’t wait for the 20th.”

Registration for the July 20 transport is $30 with no toys or $5 per passenger, and $25 with a toy. No stuffed animals will be accepted.

Toys and checks can be donated to the charity by mailing them to the Mantua Post Office (P.O. Box 173, Mantua, NJ 08051) or hand-delivered to Westville’s police department or at the Piston Diner.

Opportunities to volunteer can be coordinated by visiting www.4HeroesCharity.org.

“We’re supporting the hospital because there are individuals who, for whatever reason, cannot afford the treatment and the hospital is assisting us,” he said. “We’re assisting them for their budgets as well.“