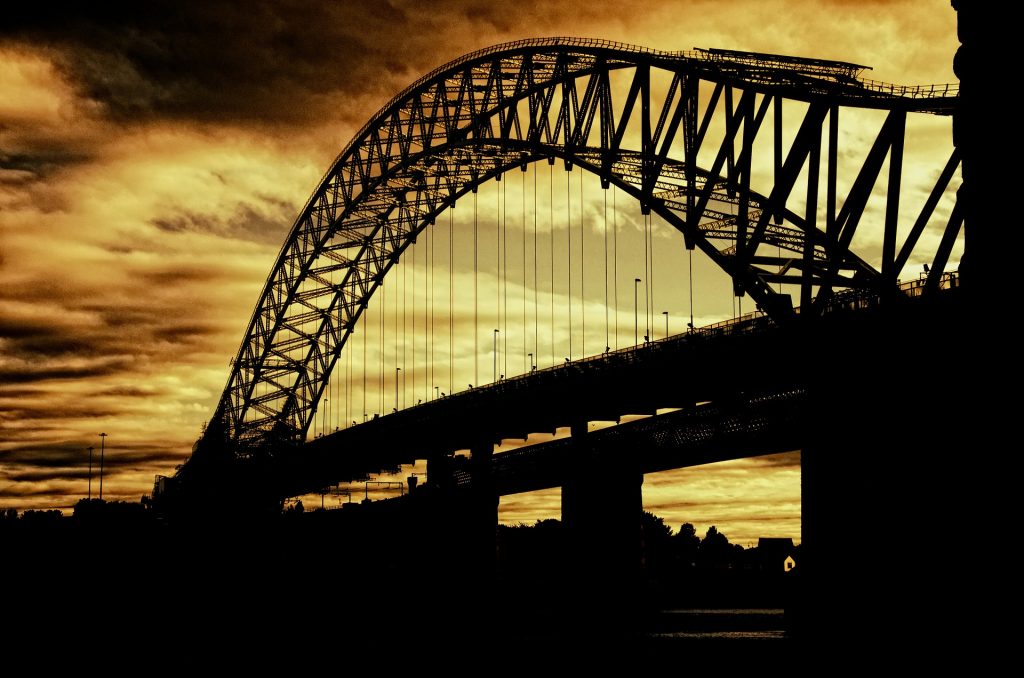 During the latest Shamong Committee meeting, the township approved a resolution to replace Springers Brooke Bridge and discussed the town’s newly-open cemetery.

The township approved the state Department of Transportation to replace the Springers Brooke Bridge on Route 206.

According to Township Administrator Sue Onorato, the state recently notified the township it would replace the bridge while keeping northbound and southbound traffic lanes open. The anticipated start date is in the fall of 2023, and the construction process will last around two years, according to the town.

In relation to the bridge, the town stated it is hosting a Public Information Center at 105 Willow Grove Road on Tuesday, July 9, from 6 p.m. to 8 p.m. The meeting will give residents an opportunity to examine design plans, ask questions and discuss issues with representatives from NJDOT. Property owners with rental units are advised that tenants are also invited and encouraged to participate, according to the NJDOT document that describes the event.

As stated in the document, the bridge is a three-span simply supported reinforced concrete slab bridge that was built in 1929. A problem statement found the bridge deck superstructure to be in poor condition. Recent bridge inspection findings revealed that the deck exhibits heavy moisture intrusion into the concrete slab through the large potholes and wide cracks in the concrete surface.

The superstructure exhibits large spalls and severely scaled areas with exposed and corroded reinforcing steel, fine to medium longitudinal and diagonal cracks with heavy efflorescence and stalactites, small to large spalls with unsound and loose concrete throughout the underside and fascia of the concrete slab. Inspection findings revealed various spalls, cracks, and scaled areas to the substructure with corrosion to the reinforcement. The overall condition of the structure is poor due to the superstructure.

According to the document, the purpose of this project is to address the structural deterioration. The major items of work to be accomplished under this project described in the document include:

It is anticipated in the document that the new structure will remain within the existing right-of-way. Temporary construction easements will be required. Construction will be accomplished in three stages to maintain one lane of traffic in each direction during construction. One four-foot wide shoulder will be provided during construction to accommodate pedestrian traffic. Advance construction warning signs will be posted to inform motorists of upcoming work and lane shift.

In other news, the committee addressed its goal to sell 500 plots this year in the town’s new cemetery. So far, it has only sold a little under 20.

“We’re open for business,” said Mayor Michael DiCroce. “The cemetery is now open in Shamong. So we say, ‘buy it, but don’t use it.’” 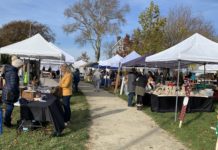