The Burlington Township school district relies on groups like the BTF’s family associations and their volunteers to provide a variety of programs and services for their students. 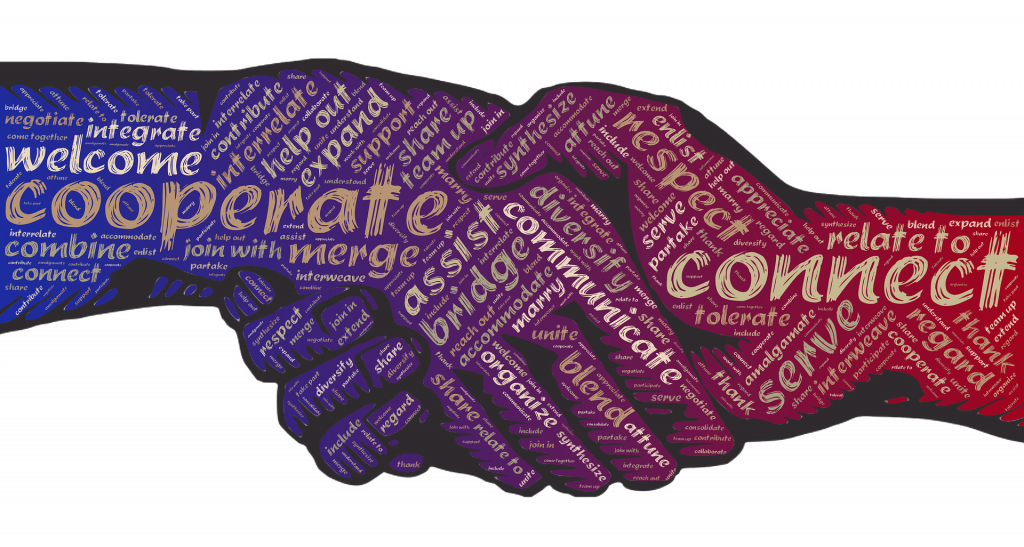 In addition to each school’s individual family association, there are BTF groups with a more specific focus, like sports, band, theater, special education and Project Graduation.

According to BTF Board President Neil Wildonger, these groups are essential to the schools they serve and several are in need of parent volunteers to step up so that the groups can continue to serve.

The rise of groups like this for schools throughout the country came as a response to ever-tightening school budgets. At one time schools could count on local and state funding for everything they needed to serve their students, but more and more districts are becoming reliant on parents volunteering and fundraising to bring different programs to their schools.

“Ten, 20 years ago there was funding for a lot of these events and sports groups through the township, but as the state’s budget gets cut, it affects the school districts so the family associations have to be creative and do activities to try and support each of the schools,” said Wildonger. “It’s extremely important.”

According to Wildonger, the foundation’s need for volunteers increases in the higher grades. As their children grow and become more independent, parents tend to take an increasingly hands-off approach to their schooling.

The BTHSFA feels the effects of this tendency most of all. The association’s officers, Michele Henry, Kelly Camm and Tasya Gonzalez-Beck, stress the importance of parents continuing to support their schools throughout their children’s educational careers.

“Typically, there is plenty of family and parent support at the younger grades; however, as (Principal) Brownridge always says at his freshman orientation, the kids need us even more when they get into high school. Our group is important because even though the kids are bigger they still need lots of support and to see that their parents/families are working to support them,” said the officers in a joint statement to The Sun.

Each year, the BTHSFA sponsors teacher and staff appreciation week, donates refreshments for freshman orientation, donates and distributes refreshments for the homecoming parade, purchases supplies for student clubs and activities, supports the efforts of Burlington Township Foundation subgroups like Project Graduation and various sports programs, and conducts fundraisers for the high school.

The ideal volunteer for these groups, according to Wildonger, is someone with an open mind who doesn’t mind working outside of the limelight and is satisfied with the reward of having helped their school achieve a successful year.

For more information on the various groups that make up the BTF and how you can volunteer, visit burltwpfoundation.org.

The BTHSFA invites parents interested in finding out more about their group to come to one of its meetings, held the second Tuesday of each month during the school year at 6:30 p.m. in the Hopkins Building of the high school.