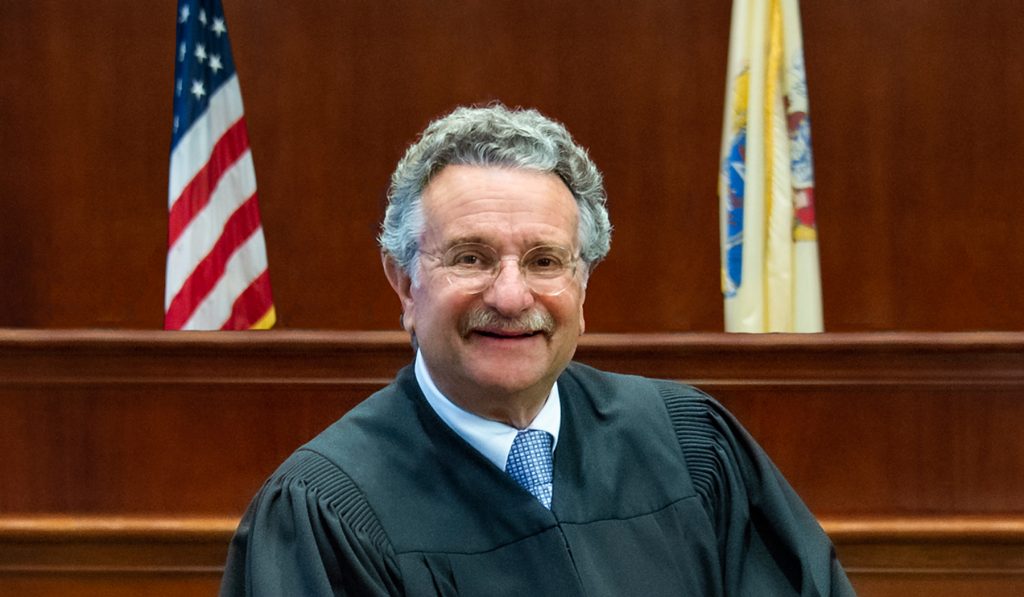 Judge Ronald Bookbinder has spent a lifetime practicing law throughout Burlington County, and for the last 29 years has sat on the bench as the assignment judge for the Vicinage 3 Superior Court of New Jersey. On Monday, July 1, Bookbinder passed the gavel on to his successor, Judge Jeanne Covert.

A Burlington Township High School alumnus and resident of Moorestown since 1990, Bookbinder has spent much of his professional career practicing law in numerous roles throughout Burlington County.

Bookbinder grew up with several lawyers in the family and was exposed to law as a career path at a young age.

“Judge Haines was quite skilled in the administration of the courts and spotting issues, and Judge Walls was skilled in resolving governmental complaints,” Bookbinder said.

According to Bookbinder, one of the more challenging aspects of a career as a judge was managing people’s sometimes skewed expectations of how a court works in the real world.

“Many people get their idea of the function of law from television or movies, and we need to explain to them the reality of the legal system,” Bookbinder said.

When it comes to the most enjoyable and satisfying part of the job, Bookbinder says he enjoyed being able to help people and always having the chance to do what you think is the right thing, even when the right thing isn’t always clear-cut.

“I frequently wrestled with things because the cases that are easier resolve themselves outside the court system. People come to the court system as a last resort,” Bookbinder said.

In his 29 years on the bench, Bookbinder has found the key to being an effective judge starts with being fair and paying close attention to detail.

“You have to listen closely, you have to read and understand the documents that are submitted to you, and you have to always study to keep up with changing laws,” Bookbinder said.

For his successor and fellow Moorestown resident, Covert, who has worked beside him for some time, Bookbinder’s advice is simply to continue the hard work and thoughtful decisions she has made previously and to build on all of that experience throughout her career.

Although he is stepping down from his current position, the move is not a full retirement for Bookbinder. He has been approved by the Supreme Court to come back on recall, and for the foreseeable future will continue presiding over cases as a part-time judge.