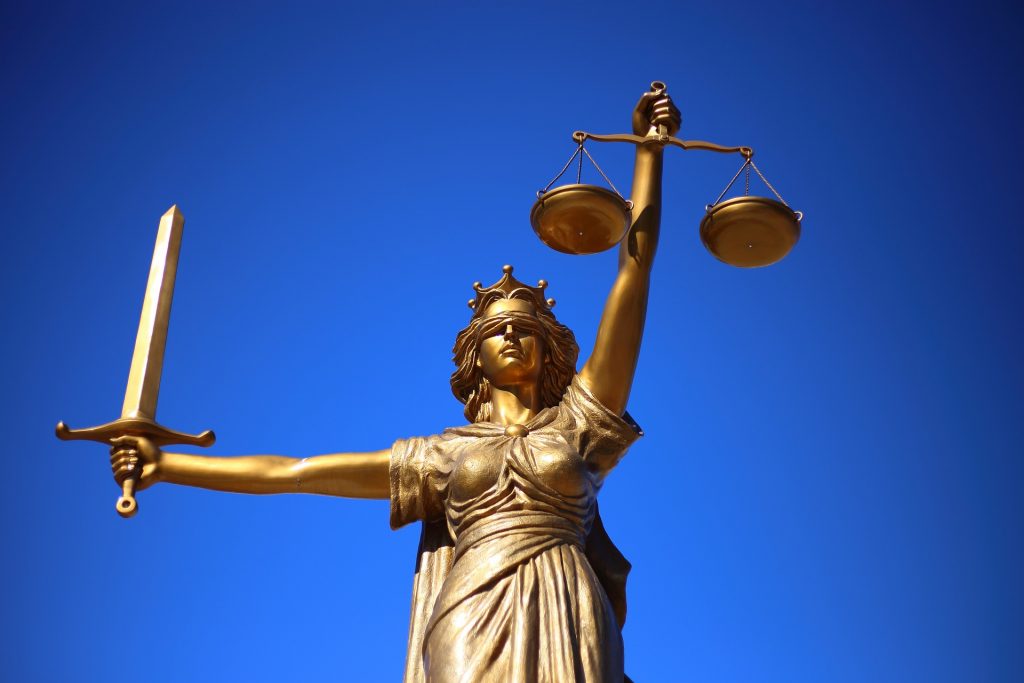 The Township of Tabernacle reached a settlement earlier this week reaching almost $15,000 after a resident sued the municipality for allegedly withholding public records.

According to the township administrator, the town was sued after Fran Brooks, a resident of Tabernacle, tried requesting multiple documents under the Open Public Records Act about her neighbor’s building.

At the time of her request, most of the documents were given to Brooks within the timeframe permitted by law, but some weren’t, including a “block and lot” document, which she asked for twice, leaving her to sue the town, according to the town.

“It’s obvious that there is just terrible mismanagement, and all of you folks (committee members) are just sucking at the public trough,” said Brooks, during the committee meeting on June 24, where the settlement was officially approved.

The OPRA is intended to expand the public’s right of access to government records, among other things. If the information requested is a “public record” under common law and the requestor has a legally recognized interest in the subject matter contained in the material, then the material must be disclosed if the individual’s right of access outweighs the state’s interest in preventing disclosure, according to an OPRA guide on the state’s website.

Employees of the town who are in charge of record requests failed to send Brooks a “block and lot” document within the statutory timeframe of seven days, according to the town.

Therefore, Brooks, represented by Law Offices of Walter M. Luers, LLC, sued the township, along with the employees in charge of public records, who, according to the town and settlement, are the town’s municipal clerk and records custodian, LaShawn R. Barber, and technical assistant Lisa Love, who were represented by township Solicitor Peter C. Lange.

According to the town, the “block and lot” document had been “misfiled,” and could not be found within the timeframe by the employees.

Barber declined to comment on the case at the June 24 township committee meeting. Love could not be reached for comment.

“We strive to be open to the public, and it’s never our intention not to be. There was a mistake that was made, unfortunately, it was one that was not forgiven,” said Township Administrator Douglas Cramer.

Ultimately, the Superior Court of New Jersey ordered Tabernacle to pay Brooks’ counsel fees and costs of $13,500, according to the consent order copied in the committee’s meeting agenda.

The same document stated that Love is ordered to pay a civil penalty of $1,000 to the state for violating OPRA and denying access to public records. The penalty fee also relates to the fact that she admitted that she “knowingly and willfully” failed to file public documents in her possession in a timely manner.

Further, Barber was ordered to retract a previous statement discovered in the case in which she characterized OPRA requests as “harassment.” She was also ordered to state in writing that all OPRA requests submitted to Tabernacle, including those submitted by Brooks, do not constitute “harassment,” according to the document.

Additional terms of the settlement, stated in the document, include the town be permitted to provide the public with educational materials that instruct the public on their rights under OPRA and the process that follows.

The township administrator explained that they have provided additional training and instruction to all employees of the town, and have made adjustments on how they file documents.

The township officials refused to comment if they are implementing any future disciplinary action toward the employees involved in the case, with their reason being that it is a personnel matter.