Land development ordinance passed at latest board of commissioners meeting 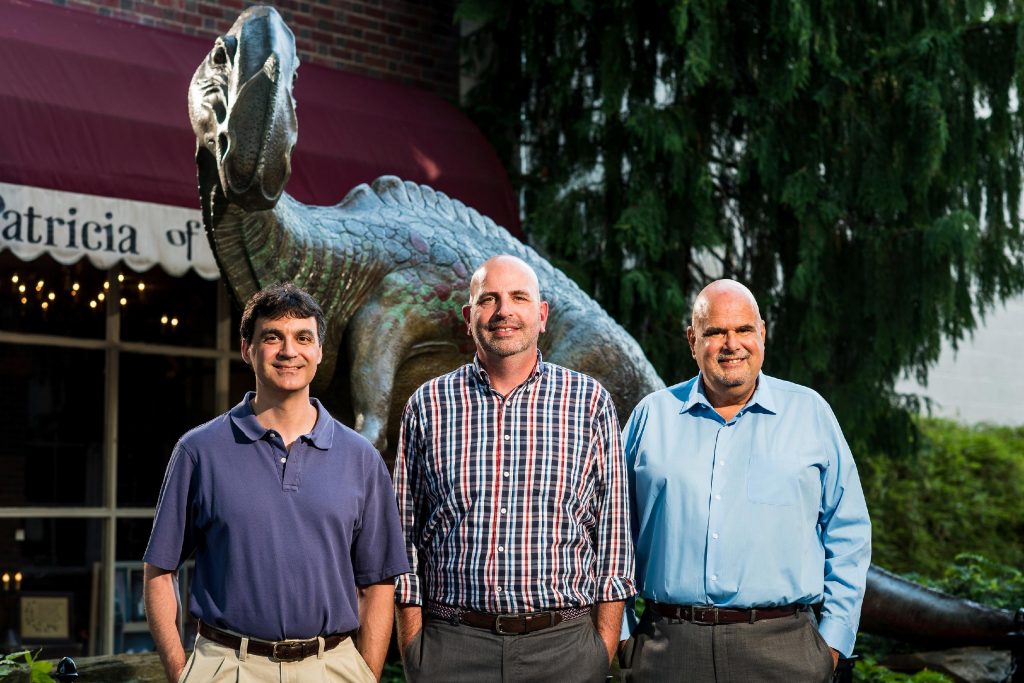 At its latest meeting, Haddonfield’s board of commissioners unanimously altered language contained within a previously-approved ordinance regarding borough land development.

The vote and subsequent public comment on the issue was held over from the commissioners’ previous public session on June 11, to give the planning board a chance to review the proposed language changes.

Initially at issue was the subsection “Facade Articulation” dealing with new or reconstructed facades on a residential building that faces a side-lot or a secondary front lot, along with the subsequent requirements. Commissioners voted unanimously to strike that entire section from the record.

“The first bit is a requirement that was in the last round of changes we made, and if you recall that change was quite extensive. We realized towards the end there were some problems with this articulation section so … we decided to pass those changes and immediately follow up with what we’re doing now, which is repealing this section,” explained Commissioner John Moscatelli.

“We have had a growing problem with mostly sump pumps that directly discharge to the street and are working constantly or nearly constantly. We probably have six to eight active right now, and it seems that a lot of the developers are digging deeper than they probably ought to, they’re hitting groundwater and then people are left with basements (that flood) and sump pumps that are running continuously,” Moscatelli continued.

The borough has dealt for years with problems resulting from stormwater discharge onto roadways, such as surface deterioration, ponding problems, algae issues, mosquito problems in the summer or icing problems in the winter, and the ordinance seeks to curb such issues in the future.

Passage of the ordinance means that any construction the requires deep digging into the ground needs to have a test pit dug to assess groundwater level. Once the water table is located, construction must stop at least two feet above that mark.

“We also have language in here that will allow us to go back to people who are currently doing this, and tell them that they have to make it. So if you’re currently discharging this water into the street, you’ll be notified by the borough that you need to do something to keep that water on your property,” Moscatelli added.

“We have a number of houses that have leaders, or gutters that the leaders go right out to the curb. Those will no longer be allowed. Gutters are going to have to discharge at least five feet onto your own property. What that does, is it allows the ground to recharge that stormwater, and we’d much rather have it recharge into the ground and have it replenish groundwater than have it into the streets, in the stormwater system and into the Cooper River.”

Further language alterations within the newly-approved ordinance deal with the presentation of a site plan as well as an “as-built” survey that must be submitted and approved by a property developer before a Certificate of Occupancy is issued by the borough.

“This was a requirement which came from the construction office, which requires, at the end of any major work, that an ‘as-built’ survey be provided to the construction office so that they can verify pretty much everything (a property owner or developer) said they were going to do,” Moscatelli further explained.

The ordinance is scheduled to take effect 10 days from approval and public notice, which would be July 6.

Moscatelli, who served his final board meeting as a commissioner, revealed to those in attendance he officially submitted his letter of resignation to Mayor Neal Rochford, effective June 30.

In the meantime, Rochford and fellow Commissioner Jeffrey Kasko are still in the process of whittling down the initial list of 24 candidates for the interim position.