During its meeting, committee and a member of the VTPD discussed safety and security concerns across Voorhees Township 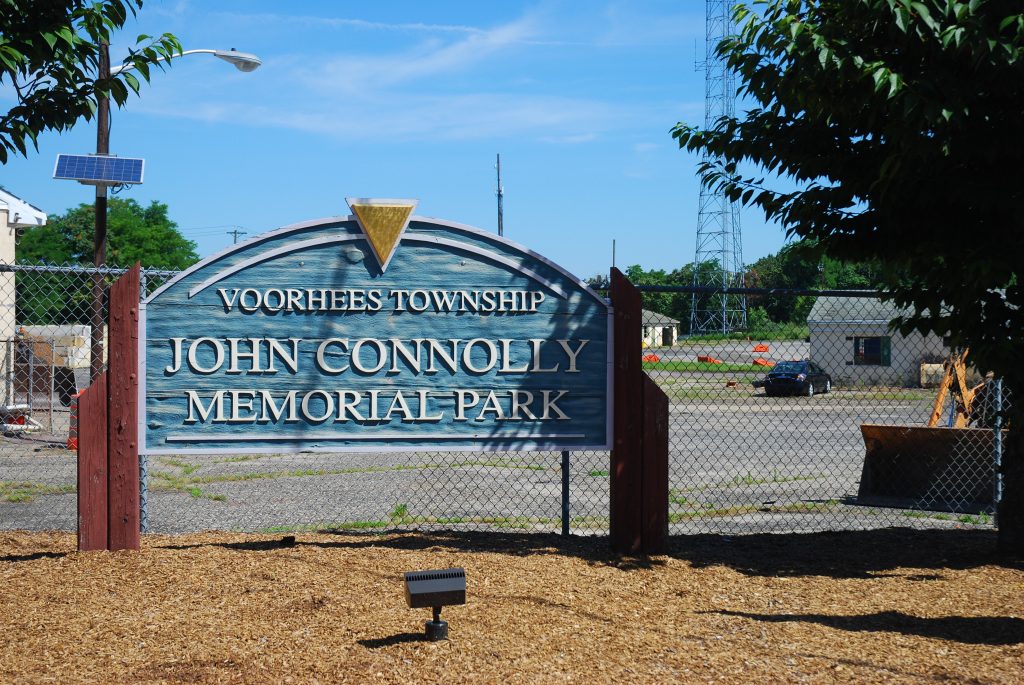 Deputy Mayor Jason Ravitz opened up discussion on the two topics during the meeting, saying there has been much conversation across the township on social media, as well as across the state, regarding kids riding bicycles without helmets, while also riding into traffic to play “chicken” with oncoming cars.

Ravitz said the Voorhees Township Police Department had worked with students prior to the end of the school year in assemblies to discuss safe bike-riding methods, while also sending out Nixle alerts to residents to discuss bicycle safety with children.

“Something bad is going to happen soon to a child, and I think it would be a sin if we didn’t take a look at something stronger than what exists now,” said Ravitz.

Ravitz said he is aware of other townships that have proposed police departments taking bikes of children riding recklessly, as well as other possible actions.

Capt. Carmen Del Palazzo was at the meeting to discuss the Voorhees Township Police Department’s work on the issue.

Del Palazzo said the department had received numerous complaints in weeks prior, causing the department to draft a letter that was sent to parents of students, encouraging stronger parent involvement. Additionally, the department held a three-hour assembly at Voorhees Middle School before the school year ended discussing bike safety, as well as internet safety, which was later branched out to the elementary schools.

“Right now though, we’re at the enforcement part,” said Del Palazzo. “It’s not something that we want to do, but to [Ravitz’s point], we need parent involvement.”

Deputy Mayor Michelle Nocito said the township has “no option” except to utilize enforcement options to protect the safety of both those riding bicycles as well as those driving on the roads.

Del Palazzo also discussed residents’ concerns regarding safety at Connolly Park. Since November of last year, Del Palazzo said there have been seven reported car burglaries, with the only information being smashed windows.

“There’s no specific timeframe, day of the week or time of day, there’s no pattern except smashed windows,” said Del Palazzo. “We are working with other agencies, it’s not something that is Voorhees-specific, and it’s actually going up and down the East Coast.”

Del Palazzo said the police department has conducted undercover operations and increased patrol in the area and surveillance, however the reported car burglaries happen in a span of 30 to 60 seconds, making it difficult to capture.

Committee said during the meeting the police department is handling the matter in conjunction with the township, and while more specific information regarding the handling of the situation cannot be made public, the police are taking security and safety very seriously.

“We want the residents to know that we’re not sitting on our hands, and the Voorhees Police Department has been doing the best that they can to deal with [bicycle safety] … as well as Connolly Park,” said Ravitz. “There’s been chatter that our police don’t care or that the elected officials don’t care, and that’s simply not true.”