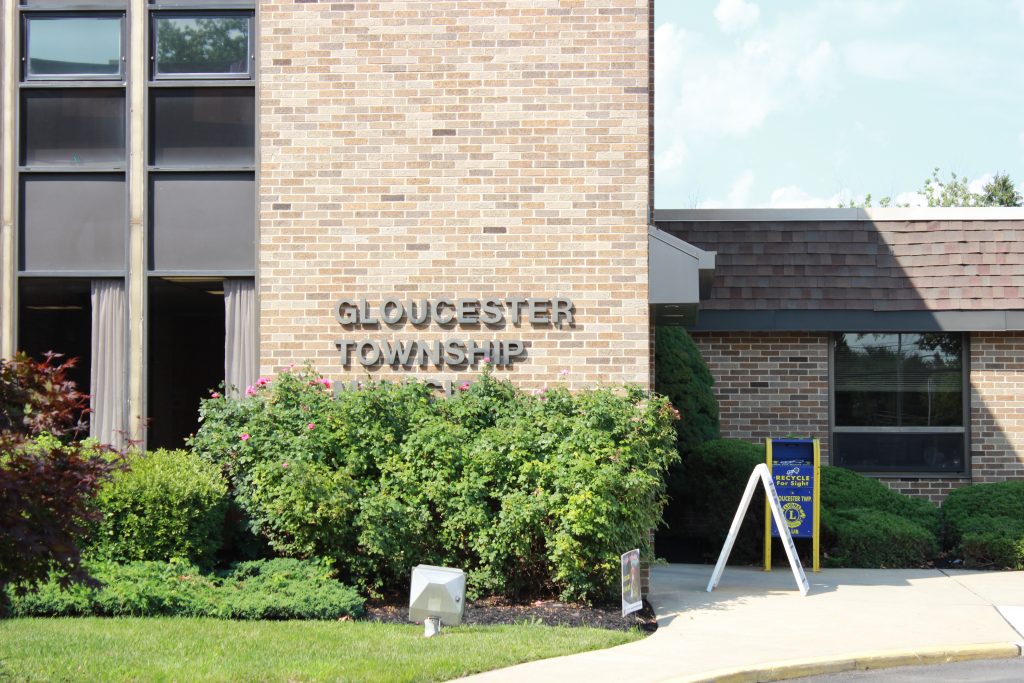 The budget was amended to reduce appropriations by $450,000 to $63,838,627. The change did not affect the tax impact for residents. There will be no increase in municipal taxes for residents in 2019, as the tax rate will remain flat.

Prior to adopting the budget, council approved amendments lowering the number of appropriations to $450,000. The amendments were made due to an adjustment to a line item called sale of land.

In January, council passed a resolution to approve the sale of 27.5 acres of the former Nike missile base site on Williamstown-Chews Landing Road for $1 million to DKGT 18 LLC. The township originally budgeted the full $1 million of expected revenue from the agreement into its 2019 budget. However, Monday’s approved amendment dropped the anticipated amount of revenue from the land sale from $1 million to $100,000.

Township business administrator Tom Cardis said the change was made due to a recommendation from the state. Since the sale of the Nike Base hasn’t closed yet, the state recommended the township only include the $100,000 non-refundable deposit it received as part of the agreement into the budget. Cardis added the township anticipates inserting the remaining $900,000 into the budget once the sale closes.

To balance the budget following the change, an additional $350,000 in surplus was added to the budget, boosting the total amount of utilized surplus to $3.5 million. The township also budgeted to receive an additional $100,000 in tax abatement in lieu of billing revenue.

The $450,000 reduction in appropriations was made in the health insurance area. Gloucester Township has self-funded health insurance for its employees and Cardis said the township was able to reduce the number as health-care payouts are coming in lower than originally projected so far in 2019.

“We reduced our self-funded health insurance number,” Cardis said. “Halfway through the year, we looked at the number and we’re doing pretty well with the payouts.”

A few residents spoke about the amendment prior to Monday’s vote. One resident, Ray Polidoro, commented about the $900,000 the township expects to receive upon the closing of the Nike Base purchase. Polidoro requested the township use that future revenue to possibly provide a tax decrease for residents next year.

“I’ve always heard of an influx of money coming our way,” Polidoro said at the meeting. “Sometimes it looks like good government. I’ve never once heard this body or the administration ever, apply that money or consider applying that money toward a tax decrease. It’s always got somewhere to go, it’s always got something to get spent on.”

The adoption of the budget came after a few extra weeks of waiting. Township council originally held its public hearing on the budget in late May, but had to delay the vote multiple times as it was still waiting to hear back from the state.

“We had our public hearing (in May), but unfortunately by the day of the public hearing we did not have the notes from the state’s budget review analyst,” Cardis said.

Gloucester Township was able to finally hold its meeting Monday after receiving clearance from the state the week prior.

Residents can view the adopted budget on the township website at https://glotwp.com. The next Gloucester Township Council action meeting is scheduled for Monday, July 8 at 7:30 p.m. at the municipal building.