Margaret Groh’s novel “Letters from Greenview” is a suspense story that draws from some of her own experiences. 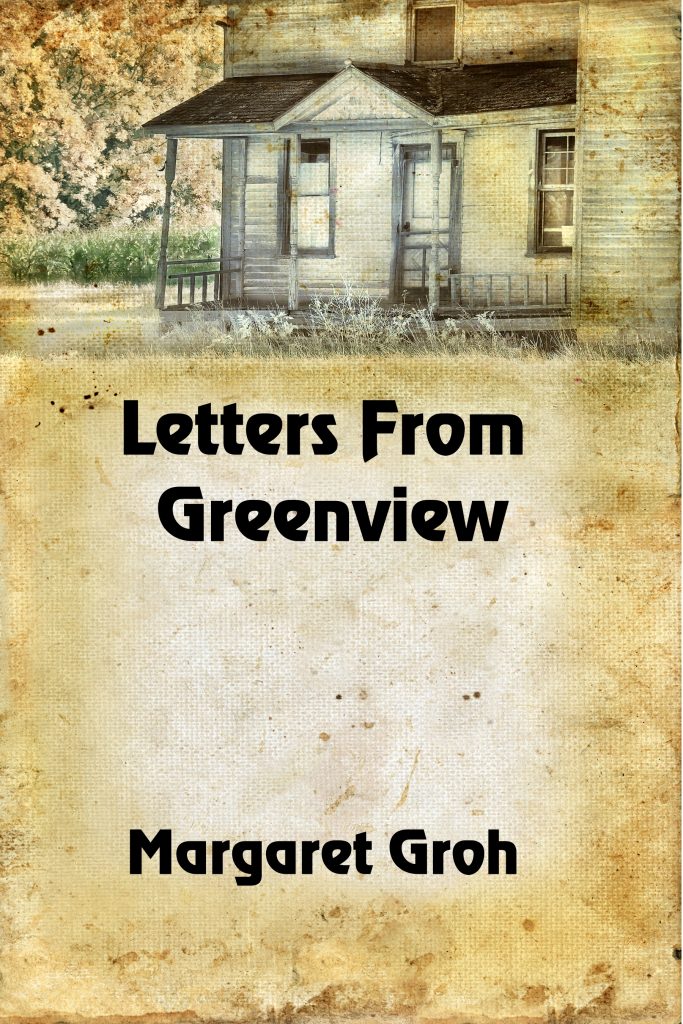 Moorestown resident Margaret Groh is proving it’s never too late to pursue a passion. Her first novel, “Letters from Greenview,” was recently released by Solstice Publishing, a major milestone for the new author. The suspense story draws inspiration from her favorite writers as well as her own life.

Groh, along with her husband and their children, moved to Moorestown in 1985 where they finally settled after a series of moves throughout the country. They fell in love with the area and the people they met and decided to put down roots.

“I was quite surprised actually, it seemed before then we were moving every three years,” said Groh.

She started writing short stories and poems for her children when they were young but didn’t try her hand at long-form writing until later in life after they were grown.

Groh is an avid reader and counts suspense authors like Mary Higgins Clark and Patricia Cornwell as her main influences.

“I love a story that keeps you engaged and keeps you guessing, and I always wanted to do something like that,” said Groh.

“Letters From Greenview” follows Laura Hunter, an award-winning investigative reporter who agrees to mentor a brilliant intern one summer. She is drawn into investigating her own family when her young apprentice links them to skeletal remains found under an old hotel. The reporter is forced to make a choice between protecting her family and searching for the truth. The more she uncovers, the more she begins to fear for her family’s safety.

Groh’s inspiration for the story stemmed from personal experience. After her mother had passed away, she and her sister went to visit an aunt who mentioned something about their mother’s family they were previously unaware of.

“We were kind of surprised and a little sad because our mother wasn’t there to explain why she never told us,” said Groh. “I started thinking, what else don’t I know?”

As a writer, her imagination took off from there.

“I developed a scenario: What if there was an untold secret that could be important and could eventually lead to a life-and-death situation,” said Groh.

Portions of “Letters From Greenview” take place in the Outer Banks, N.C., one of Groh’s all-time-favorite vacation spots. She drew on her own fond memories of the coastal area to add depth to her character and story.

She recalls a particular instance one year during one of her family’s visits when she and her son were taking a tour of a historic mansion during a fierce thunderstorm. The scene stuck in her head and she decided this was a place she wanted to set a story.

“I wanted to make it a place where Laura would feel safe, because back home she’s worried about all these things that she’s finding out about her family, but I also wanted it to be a place where she would learn the deadly truth,” said Groh.

Being her first published novel, Groh found the writing process to be a learning experience. She took to heart a suggestion by an agent she had sent an earlier draft of the story to, who advised her to show the story to readers rather than simply telling it to them.

“I realized how I could improve on that and actually have the reader feel like they are with the character as things are happening, how to make it more immediate. Once I did that, I really think the story improved tremendously,” said Groh.

She promises her readers a book they won’t be able to put down and an ending they won’t see coming.

“If you’re a real suspense reader you will probably have a good idea how it is going to end, but in the very last couple paragraphs of the book, everyone is totally surprised,” said Groh.

“Letters from Greenview” is available now in paperback and e-book formats on Amazon.com.