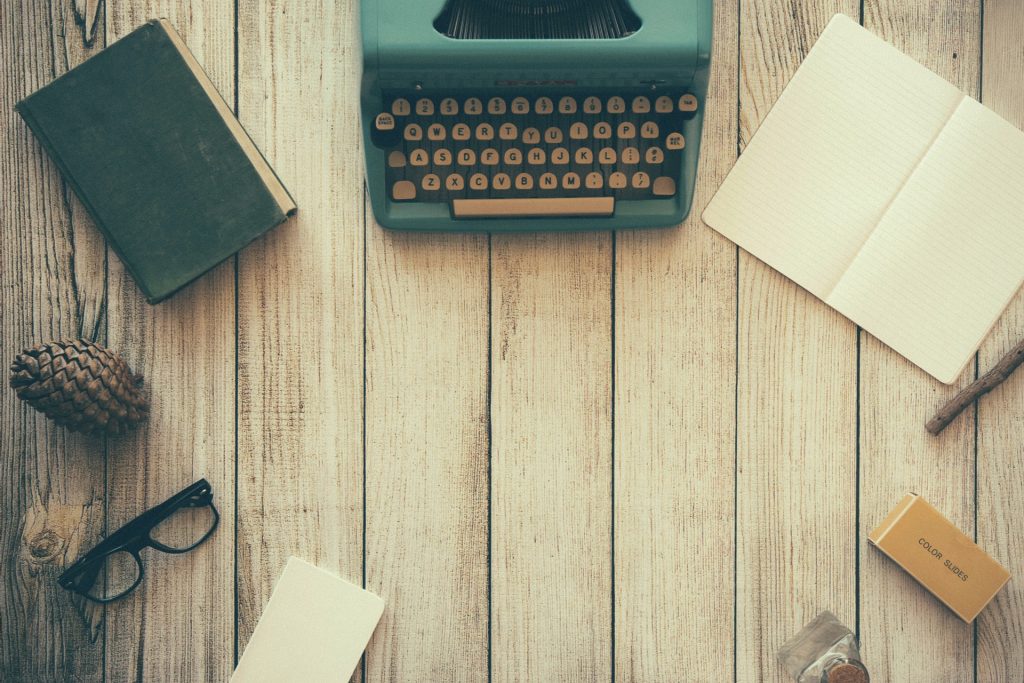 Growing up, I always believed that my dad Michael Collins was a superhero. He seemed larger than life to me. He was a strong, hard-working electrical contractor who scaled massive transformers to make sure people had power in their homes. At the time, I couldn’t fathom it getting any more “super” than that.

It wasn’t until I grew into adulthood that I really started to understand what his true power was: selflessness. I have never met someone who sacrifices so much, yet asks for nothing in return. Of course my father made the same sacrifices that many parents do, such as working longer hours to provide for his family or compromising his own immediate needs, but it didn’t stop there for my father. Despite his sixty-mile work commute after a ten hour shift, he always managed to get me two strawberry sprinkle doughnuts from Dunkin’ Donuts. He never missed a bedtime story, or my nightly glass of water. When I was sad he’d comfort me with “The Tickle Monster,” and when I was mad he’d talk me through my emotions.

He never missed a choir rehearsal, a field trip, a school theater performance, and even into high school, he walked me to the bus every morning at a bright-and-early six o’clock. It wasn’t until I was a teenager that I learned about my father’s battle with prostate cancer during my childhood. I had no idea. He never changed his selfless ways despite all that he was experiencing. He lives by his favorite quote, “To whom much is given, much is required.” He has taught me the importance of giving and selflessness. He’s taught me love, character, strength, and integrity. His power wasn’t just providing light to a city, but it was providing light to my world.

Letter to the Editor: Jeana Wittmer 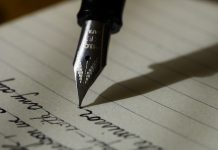 Letter to the editor: Say Yes to Glassboro-Camden light rail 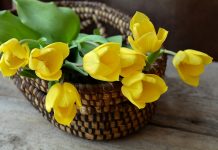