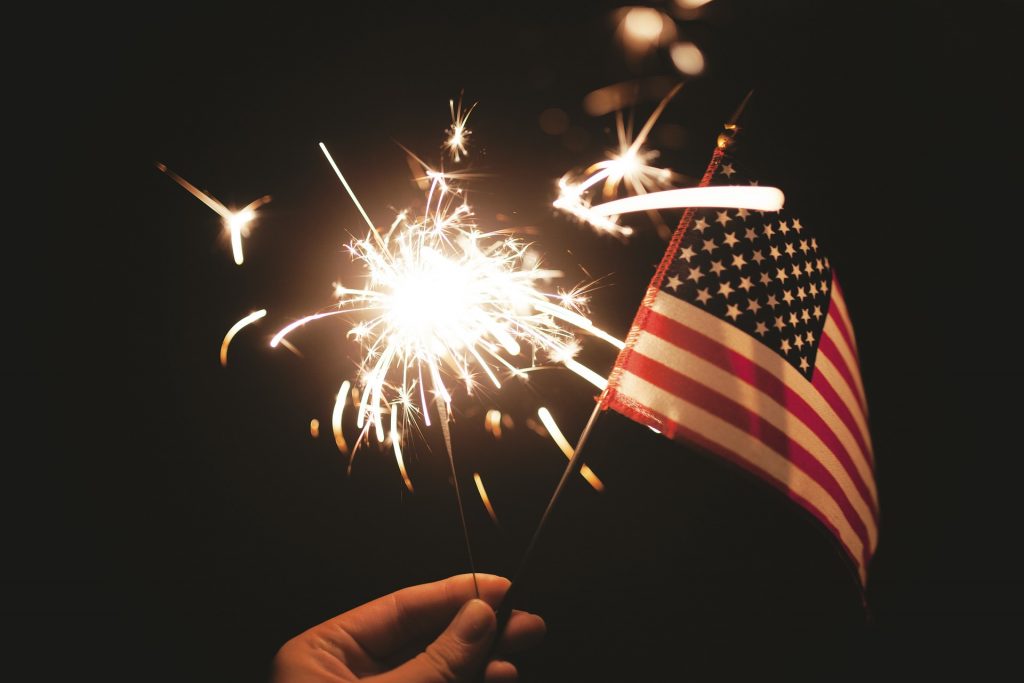 Despite any rumors, Evesham Township Councilman Ken D’Andrea said the township’s annual Fourth of July festivities – including food, fun and fireworks at Cherokee High School – will all still take place this year.

However, there will be some minor, technical changes to where food vendors are placed at the conclusion of the day.

In addition to his role on council, D’Andrea serves as president of the Evesham Celebrations Foundation – the nonprofit group that plans and raises funds for many of the annual community events in town, such as Taste of Evesham, Harvest Fest and Fourth of July activities.

For this year’s events, D’Andrea said there were some complications related to the foundation having food vendors, and their propane tanks, on the grounds of Cherokee High School.

D’Andrea said the issue stems from concerns of the Lenape Regional High School District and its Joint Insurance Fund. D’Andrea said those concerns are related to propane tanks causing damage at a school in Pennsylvania several years ago and the liability issues that can arise from similar situations.

D’Andrea has described the issue as “finally working its way” to New Jersey, and so he other officials have been working with the district to craft a solution.

That solution is to have the food vendors at this year’s event set up along township-owned property on Tomlinson Mill Road, located between the two entrances of the front parking lot for Cherokee High School South.

D’Andrea said this change has satisfied all the parties involved.

In addition, the front and middle parking lots of Cherokee High School South (directly behind the food vendors) will now contain tables for attendees to eat their food.

For those familiar with past Fourth of July events, this means some of the other attractions at Cherokee had to have their locations shuffled slightly.

In addition to tables in the middle parking lot, D’Andrea noted that Evesham Township Police Department and Evesham Fire-Rescue will have various activities taking place in that same area, with the idea to lure attendees from the front of the building to the back of the building.

Toward the back of the building, D’Andrea said the event’s stage will remain in the same location as in years past, and non-food vendors will also be set up at the end of the back parking lot.

D’Andrea said the children’s rides and bounce attractions will also remain in their previous locations in the nearby field behind the school’s tennis courts.

In addition to being forced to move the event’s food vendors, D’Andrea said Fourth of July attendees at Cherokee will also lose access to Cherokee’s restroom facilities.

To rectify the situation, D’Andrea said the same portable toilets as in years past will remain near the tennis courts, and in addition, D’Andrea said organizers are in process of securing two “nice” restroom trailers, similar to those used at the annual carnival held by St. Joan of Arc Parish.

D’Andrea said organizers will put the restroom trailers along the school’s south building near the back parking lot, with the hope of providing facilities equivalent to those attendees would normally have access to inside the building.

Fireworks sponsor Burns-Kull Auto Group will also have its location moved slightly into the back parking lot itself.

With 30,000 people regularly attending each year’s event, D’Andrea said the changes he described only cost the event about the 100 parking spots that were previously available.

Aside from those spots, D’Andrea said traffic flows in and out of the event will also remain the same as in years past, and police will release that information once again as the event draws closer.

“We’re going to post the information, and we’re going to do the best we can, using our good friends that can communicate … to get the word out,” D’Andrea said.

Festivities at Cherokee High School will begin at 7 p.m., concluding with fireworks at 9:30 p.m.

Other activities scheduled throughout the day will remain the same as years past.

Registration for the 5K Run and One-Mile Walk along Main Street will open at 7 a.m. at the Main Street Firehouse, with the event beginning at 8:30 a.m.

The event, normally dubbed the “Mayor’s Cup,” will be dedicated this year to former Evesham Mayor Gus Tamburro (1991 to 2007), who passed away at age 81 on April 9.

Registration for the children’s bike parade will start at the Main Street Firehouse at 10 a.m., with the bike parade beginning at 10:30 a.m.

The main Fourth of July parade along Main Street will begin around 11:30.

For more information about registration fees for the 5K and One-Mile Run, or safety requirements for the children’s bike parade, visit www.eveshamcelebrations.org.