Local libraries hoping to encourage residents to utilize its resources 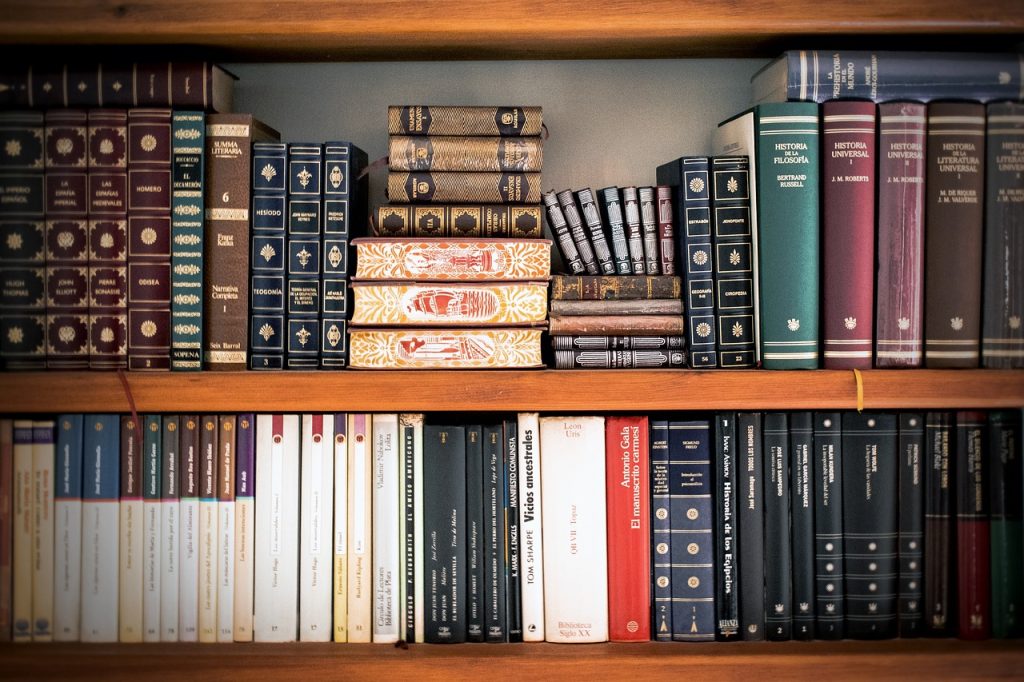 Starting Monday, July 1, the Camden County Library System is set to eliminate overdue fees for items returned past their due date. The move was made, according to a county release, to continue to fulfill the library system’s mission “to provide equal access to information, services and opportunities” to county residents.

According to Camden County Freeholder Melinda Kane, the library system currently has more than $76,000 in overdue fines, resulting in more than 2,000 suspended cards that are currently unable to utilize library resources because of such fines revoking borrowing privileges.

The library wants to continue to encourage residents to use the vast resources available at its multiple branch locations through the county, according to Kane, therefore the library will be eliminating overdue fines that build up over time for traditional library items, such as books, DVDs and more.

Over the years, overdue books or magazines generate a fine of 20 cents per day, while a DVD generates a $1 per day fine. There is a maximum fine cap for these library items, however Kane says that moving forward it will be eliminating such fines to better address and work with its residents.

“For a lot of people, getting to the library to return items is an issue. If you’re a family and you have working parents or have kids, or maybe you haven’t even finished reading the book yet, we want to encourage you to read it,” said Kane. “There are situations why people can’t return things on time, but our idea is to encourage people to use the library and not to discourage them.”

“For a lot of people, the library is their access to books. It’s their internet connection, it’s their access to technology,” said Kane. “It provides a lot of things, and to have it cut off because of a fine is just counterproductive.”

Of course, there are still guidelines in place to replace and keep track of items that are borrowed. Instead, borrowing privileges will be revoked for cards in the future when a user has not returned an item before its due date. Rather than building up a fine for each day it is past due, cardholders can either return the item or pay to replace the item if damaged or lost.

Kane says library officials found that fines have a negative affect on cardholders’ motivation to return items, and that rather than making sure to return/replace items, they will instead avoid the library and its resources, cutting them off from its resources.

In a way, the library hopes to be allowing more than 2,000 cardholders to have their cards reactivated by simply returning borrowed items or help to help them be replaced, and no longer have to worry about a debt of overdue built-up fines linger overhead as well.

In 2016, the Camden County Library System made children’s materials debt exempt, eliminating overdue fees for those 17 years of age and younger. The move to expand this initiative to all card users was in part to seeing its success over the years, as well.

“We were seeing a barrier, and we want to encourage literacy and reading and not have children not be able to check out materials because they have fines that their families cannot pay,” said Library Director Linda Devlin. “As long as the library gets the items back, they can use their cards.”

According to Devlin, only high demand items, such as Grab and Go items and Museum Passes, will continue to utilize extended use fees due to their limited availability. Materials also borrowed from other library systems through Interlibrary Loan will also be subject to fines.