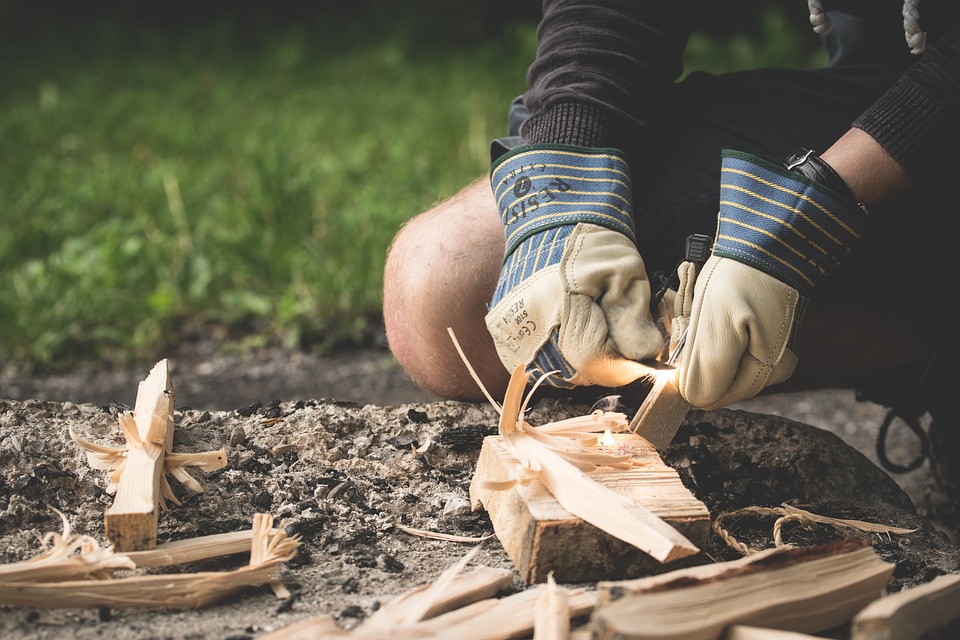 Five high school seniors from Cherry Hill and Voorhees, who were in Cub Scouts together, have all attained scouting’s highest achievement, Eagle Scout, this past year. Harry Cohen, Tavis Green, Henry Nolan, Spencer Levy (all from Cherry Hill) and Jacob Goldsborough (of Voorhees) met at Pack 168 when they were in the fourth grade. All five boys continued with the scouting program, joining two different Boy Scout Troops in Cherry Hill (Troop 70 & Troop 167).

As these boys continued their path in scouting, they all excelled in their academics as well as participating in their school’s music and theater programs. All five boys will continue their education at various universities this fall.

Achieving the Eagle Scout rank is noteworthy, as only 4 percent of scouts nationwide make it to Eagle Scout.

As part of their Eagle Scout requirements, each boy had to plan and carry out a significant project that benefited their community.