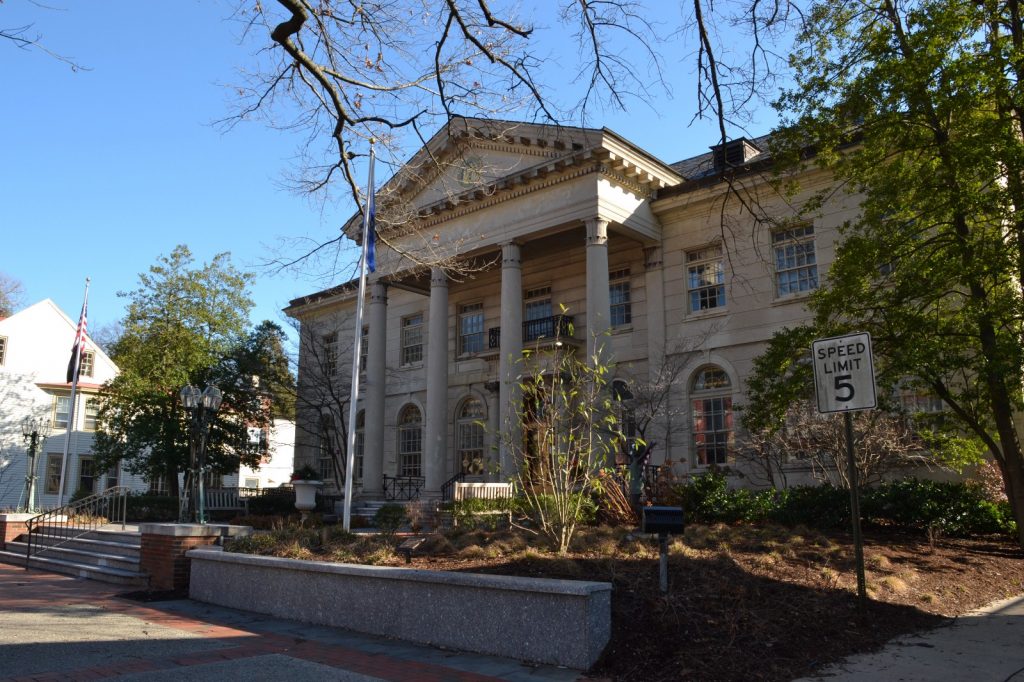 On Tuesday, the Borough of Haddonfield revealed that three special meetings will be held later this week, in order to expedite the process of interviewing candidates for the commissioner position soon-to-be vacated by John Moscatelli. 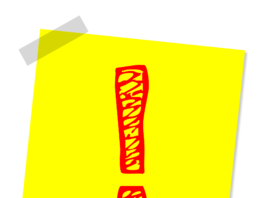