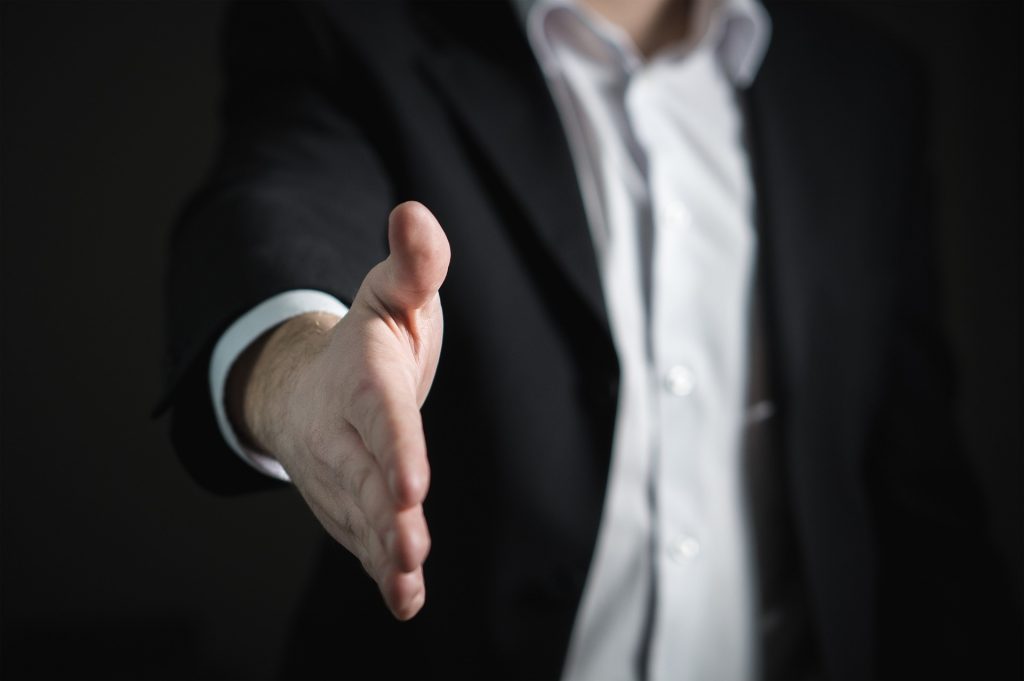 A partnership recently struck between the Moorestown Fire District and Rowan College at Burlington County is offering opportunities for students pursuing a degree in technical studies with concentration in fire science.

RCBC students pursuing such a degree can volunteer with Moorestown Fire District 1 and receive a 10 percent discount on tuition while gaining hands-on experience for a minimum of eight hours a week at MFD.

To qualify, students must have completed their Firefighter 1 DFS Certification from the state, including completion of hazardous material operations and awareness.

According to MFD Fire District Coordinator Chris Chesner, the partnership was modeled after similar arrangements exchanging volunteer hours for tuition discounts. Department officials were inspired by partnerships like that of the University of Maryland, which partnered with a department in close proximity to the school.

“Around here, there are not many colleges that are in town other than RCBC, so they approached RCBC and threw it out there to the management of technical studies and it actually was very well received,” said Chesner.

Last summer, following a series of meetings with representatives from RCBC, Chesner, along with Captain of the Fire Police Peter Clifford and former Fire Commissioner Brad Kenney came up with a memorandum of understanding between MFD and the college.

The partnership is still in its infancy, and is currently considered a pilot program, according to Chesner.

The MFD first presented the opportunity to the graduating class of the Burlington County Fire Academy as they would have already completed the Firefighter 1 certification required of participants in the program.

In exchange for the tuition discount, students must complete eight volunteer hours per week at the Moorestown Fire Department. Chesner says the eight hours can be completed incrementally throughout the week depending on the student’s schedule.

Matthew Voza is the first student to take part in the program. His interest in firefighting began in 2017 when he joined the Burlington Township Fire Department.

“I instantly got hooked on it,” said Voza.

He was one of the Burlington County Fire Academy graduates MFD initially presented the pilot program to. As he already had a mind on a career in firefighting, it seemed like a natural fit.

“I think it’s a great program, it offers schooling at a great rate. I’m enjoying it and I’m getting a bunch of experience learning things from a different town because every town does things differently,” said Voza.

So far, his time with the MFD has been split between participating in training and using his time at the station to complete his schoolwork.

“They’ve run me through all the normal stuff that a volunteer would do,” said Voza.

According to Chesner, the MFD is holding open house information sessions about the program on July 10 at 10 a.m. and 3 p.m. at Moorestown Fire District 1, 261 W. Main St.

For more information from RCBC, contact Zaneb Ghanem at (856) 242-5202 or by email at partnerships@rcbc.edu.