American Guild of Organists to appear in Haddonfield 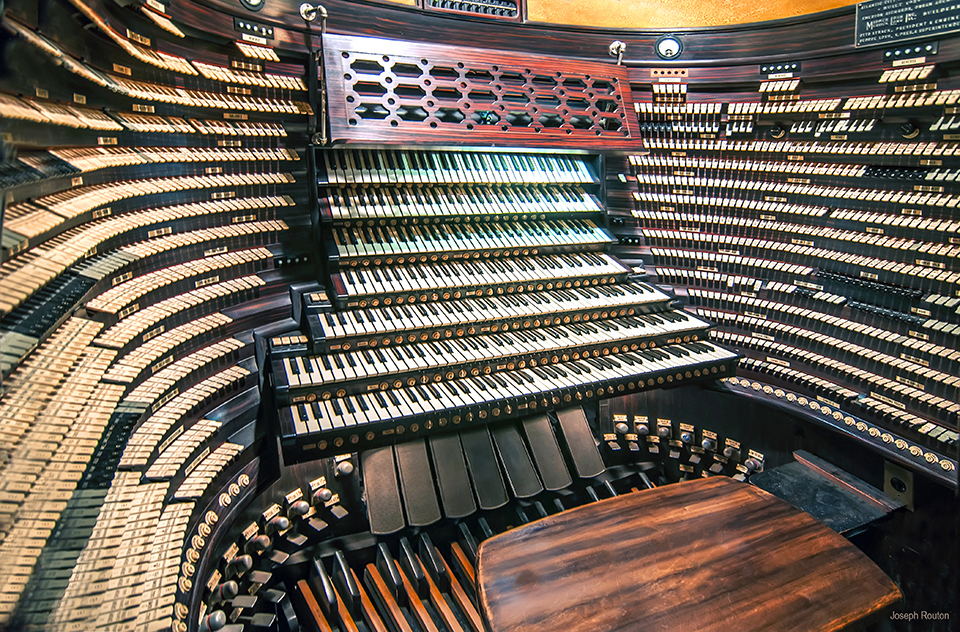 The American Guild of Organists will hold its biennial Regional Convention in Haddonfield, Moorestown and Atlantic City, South Jersey, on June 30 through July 3, with the convention headquarters at the Crowne Plaza Hotel, Cherry Hill.

The 3-day conference of church musicians from the Mid-Atlantic region will feature recitals by international and local artists, plus workshops and displays. Event venues include First United Methodist Church, First Presbyterian Church and Friends Meeting House in Haddonfield While most of the events are for registrants only, several are open to the public.

On Tuesday, July 2 at 3:30 p.m., Dr. Eileen Guenther, author of The Power of Spirituals, will lead a service of spirituals with the assistance of Barbara Dever, Metropolitan Opera mezzo soprano. This event at the Haddonfield Friends Meeting House is free to the public.

Two other events are free and open to the public. The Opening Convocation on Sunday, June 30 at 7:30 p.m. inside the Haddonfield Methodist Church, will feature prelude music by the Westminster Brass and organ, anthems by local composers Evelyn R. Larter, Vernon Williams and William Gorton, and choirs from Haddonfield Methodist and Moorestown Presbyterian Churches. The Rev. Canon Victoria Sirota will deliver the keynote address, and the program will conclude

with a postlude improvised by Robert Gladden. A free-will offering will be taken. The American Guild of Organists is a non-profit organization of approximately 19,000 members in the United States and abroad. The Mid-Atlantic Region has about 2,500 members in five states. More information about the national organization can be found at agohq.org.

For information contact Evelyn Larter, Convention Coordinator at erlarter@juno.com or (856) 261-4490.