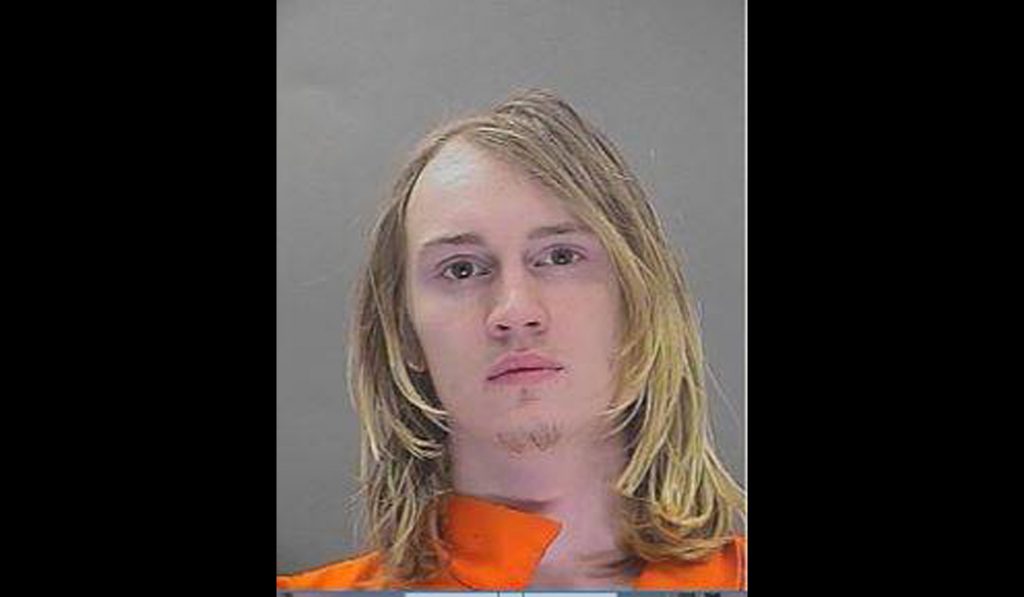 Burlington County Prosecutor Scott Coffina has announced that a 22-year-old Willingboro drug dealer who delivered heroin to the Marlton home of a teenage girl who fatally overdosed in late 2017 was sentenced in Superior Court to eight years in state prison.

Under the No Early Release Act, Austin F. Cooper must serve 85 percent of the term before becoming eligible for parole consideration.

Cooper pled guilty in April 2019 to one count of strict liability for drug-induced death in the first degree.

Madison McDonald, 15, was discovered by her father after a heroin overdose on Dec. 26.

She was unresponsive, but alive, and was transported to Virtua Marlton Hospital before being flown to Children’s Hospital of Philadelphia.

The investigation revealed that Cooper delivered 10 bags of heroin to Madison’s residence prior to her death.

“We sadly have grown accustomed to drug overdoses taking the lives of young people, from all walks of life,” Coffina said. “We rarely, however, see someone as young as 15 die this way, which only deepens the tragedy of Madison’s loss. I would like to express our admiration for Madison’s father, Stephen, for his courage in fighting through unfathomable grief to stand up for his daughter in court today and throughout the entirety of this case. We wish for healing for all of Madison’s family and friends.”

Coffina said he also wanted to acknowledge the Evesham Township Police Department for their “diligent pursuit of this challenging investigation” that enabled the prosecutor’s office to substantiate the enhanced charge for a drug-induced death against the defendant.

Cooper was sentenced by the Hon. Philip E. Haines. Coffina said Haines used a portion of the sentencing hearing to describe Cooper’s conduct as demonstrating “a shocking indifference to human life.”