The tournament raises funds for scholarships for students in the Lenape Regional High School District. 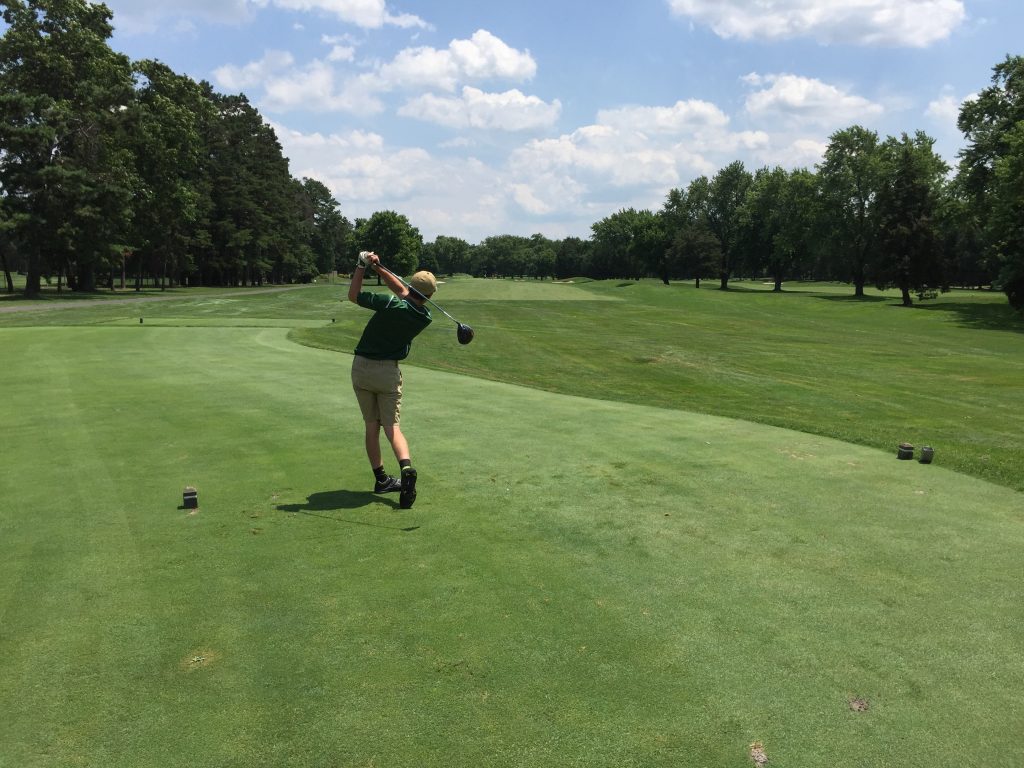 For the dedicated volunteers of the Konstantinos Scholarship Foundation, the group is hoping for another hole-in-one as far as successful fundraisers go.

With that in mind, July 22 marks the 27th year of the annual Kiki Konstantinos Scholarship Golf Tournament.

As with the preceding 26 annual golf tournaments, this year’s event will serve as a fundraiser for scholarships to be distributed to “outstanding graduates” at Lenape, Shawnee, Cherokee and Seneca high schools within the Lenape Regional High School District.

The history of the annual golf tournament fundraiser dates back to 1993 and the retirement of LRHSD Superintendent Kereazis “Kiki” Konstantinos.

Under his three-decade-long tenure, Konstantinos oversaw the high school education of more than 40,000 students in the region.

With that, a group of volunteers decided that upon Konstantinos’ retirement in 1993, the longtime educational administrator was to be rewarded with something more than a one-time gift.

Currently, the annual tournament allows the foundation to offer scholarships to four students per each of the district’s now four high schools, with Seneca High School since opened in 2003.

And while Konstantinos passed away at age 74 in 2002, officials with the LRHSD say the annual golf tournament that bears his name continues “Kiki’s work of fostering excellence in education.”

According to the district, currently 16 students per year across the district’s four high schools are awarded with $2,000 scholarships, with a total of $521,000 being awarded since the foundation began.

As for this year’s tournament, the location has moved to a new spot at the Medford Village County Club, located at 28 Golfview Drive in Medford.

However, most other details of the tournament remain the same as years past.

Costs are set at $210 per player, which includes greens fees, a cart, lunch, prizes and attendance at the event’s awards dinner.

Golfers can once again check-in at 11:30 a.m. on the day of the event, with the golf portion of the tournament set to begin at 1 p.m. with a shotgun start.

For those who don’t golf but still want to support the foundation and the scholarships it funds, non-golfers can purchase a $95 ticket to attend just the event’s cocktail reception and awards dinner.

There are also various sponsorship opportunities availability for the tournament, from sponsoring one hole for $125 to sponsoring the event for $5,500.

For more information about the 27th Annual Kiki Open Scholarship Tournament, contact Steve Zeuli at (856) 768-1985 or visit the foundation’s website at www.kikiopen.org to register.

Those interested should register by July 8 to assure their reservation.